Sowore intensifies presidential ambition, says, “I can run Nigeria better than Buhari — even in my sleep’’ 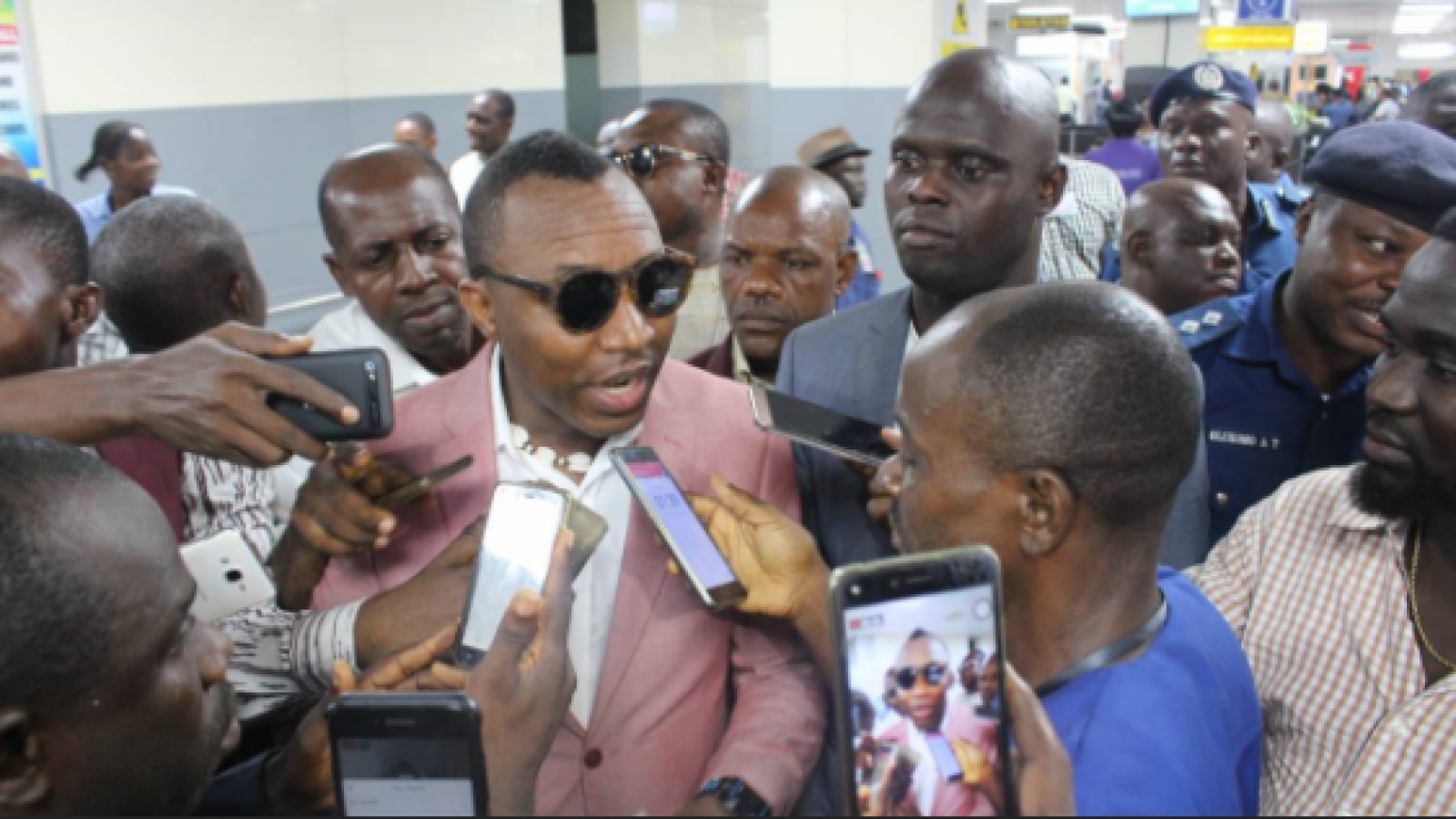 Publisher of Sahara Reporters and a presidential aspirant for the 2019 election, Omoyele Sowore Tuesday stated that he can run Nigeria better than President Muhammadu Buhari – even in his sleep.

On Tuesday, hundreds of his supporters and members of the #TakeBackNigeria Movement welcomed Sowore at the Murtala Muhammed International Airport in Lagos.

Sowore who will be undertaking series of rallies and town hall meetings, while addressing the crowd, said he is in Nigeria to lead a movement to change power in 2019.

“I can run Nigeria better than President Buhari, even in my sleep. There is no need to become a local government councilor or a senator when I can run a better country as the president of the federal republic of Nigeria. I am the most transparent candidate.”

Sowore had told TheCable NG in an interview that he has a shadow cabinet currently understudying each sector ahead of the 2019 election.

“Unlike President Buhari who did not elect a cabinet until after six months of taking office, I have begun to bring together a shadow cabinet of experts that are understudying what is going on right now in each sector of the Nigerian nation so that when we are voted in by the Nigerian people, we can truly hit the ground running from day one” he had said.

Sowore, with the mammoth crowd, moved from the airport to the Gani Fawehinmi Freedom Park in Ojota where he addressed another waiting crowd.