Prince Adewole Adebayo, the Social Democratic Party, SDP presidential candidate in the coming 2023 presidential election has advised Nigerians not to be fooled again by the rhetoric coming from the Federal government about the country’s debt servicing surpassing its revenue. 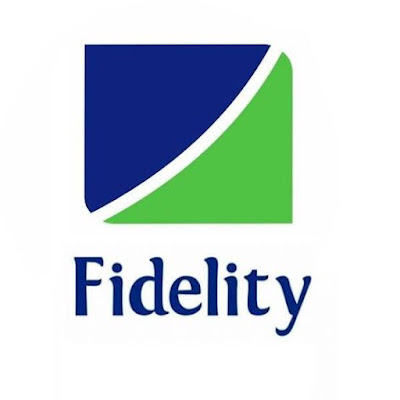 He further said without exception, all administrations, from 1999 to date, come to government with the sole aim to capture power, capture national assets, commercialise them and privatised it to themselves. He said the players have become so parasitic to the system such that only fresh faces and ideas can take their hands off the country’s economy.

They are like parasite, they have entered into the bloodstream of the economy. So, talking to them and giving advice is waste of time because they are committed to the notion that they want to take the last blood of the economy. What you can do to save your self, the masses and the future is to take away power from them, because once they are out of power, then they cannot touch your money”.