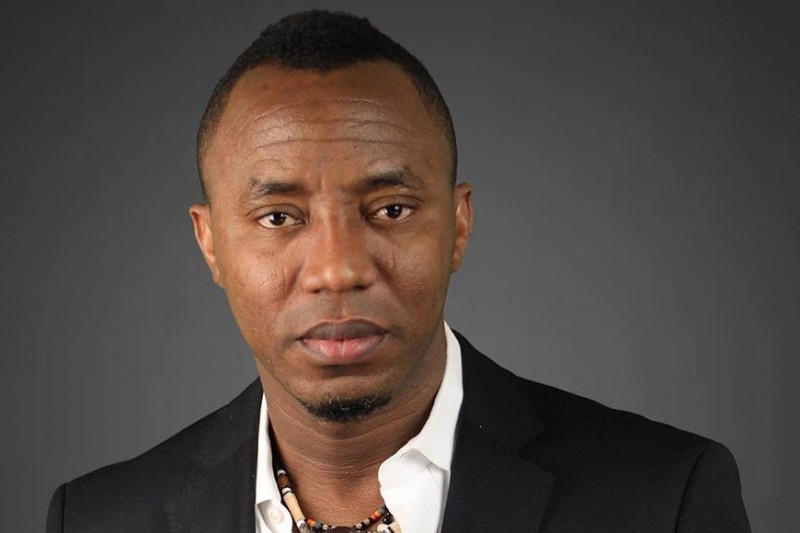 #TakeBackNigeria, a socio-political group amplifying Omoyele Sowore’s candidacy for the 2019 presidential election, has described the ruling All Progressives Party (APC) and the Peoples Democratic Party (PDP) as evil twins of corruption.

Sowore, publisher of Sahara Reporters, in an interview with TheCable had said his efforts, since 1999, have been focused on ensuring that Nigeria’s democracy thrives and that those who aspire to lead the country are accountable to the people.

In a statement on Saturday, #TakeBackNigeria described APC and PDP as two wrecking machines trying to take Nigerians for another horrendous four-year ride in 2019.

The movement said the only difference

“We want both the APC and PDP to know that Take Back Nigeria movement has declared that it is our sacred duty to remind Nigerians of the atrocities that have been perpetrated on the Nigerian people by both parties,” the statement read.

“We are vigilant. We are watching. We will call out falsehoods. We will expose the corruption of both the PDP and the APC. Never again will we allow our nation’s destiny to be turned into a commodity to be passed around by the same men and women, who have ruined this nation for almost three decades, and whose only difference is the most recent name by which they choose to call themselves.

“Our movement believes that Nigeria deserves better than these evil twins of corruption and mismanagement called APC and PDP.”

The group added that despite all the lip service being paid to anti-corruption by the Buhari government, not a single major conviction of corrupt politicians has been concluded by the administration.

“We want to make it clear to both parties that Nigerians are saying to them enough is enough,” it said.

“Take Back Nigeria movement is appalled that the APC and the PDP have so terribly debased the seriousness of governance that they have now resorted to publishing public lists showing which party is more corrupt than the other.”