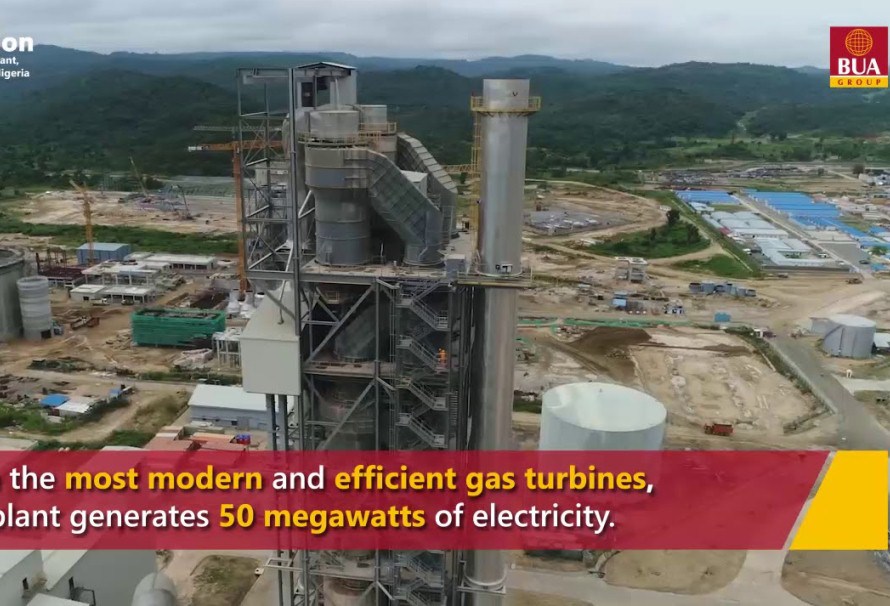 Leaders of Okpella, the community where the mines causing raging ownership dispute between Dangote Group and BUA is located have waded into the crisis.

He specifically stated on behalf of the community leaders in a chat with thenation that ‘’what Dangote is claiming is in Okene. What BUA inherited from Bendel Cement is Obuh. We don’t have Obuh at Okenne. There is no way Obuh can be in Okenne. Kogi State.

“The place should be opened to any investors. We are not asking Dangote not to come but the way he is going about the whole process, the entire community is not happy. He should not instigate the shutting down of BUA. Dangote does not have any cement plant here but BUA which has been expanded.”

Mr Godwin Isichei also reacted to the closure of the site on orders of the government, he said; “It was wrong to shut the mining site when the matter is pending in court. Where is the order to close down the site? Obaseki can call both sides and resolved the issue. We do not want our community to be turned to a theatre of problem.”

He also added that “shutting down of the said Mine puts 10,000 jobs provided by BUA for the community with its operations at risk.”