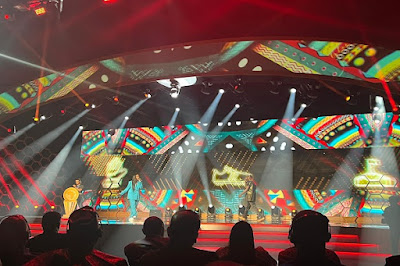 Morocco, also had Nigeria’s Davido presenting an award at the 2022 edition of the major African sporting event.

This is coming six days after Savage received an honourary doctorate from Kent University, United Kingdom.

Savage’s performance was followed by the success of Asisat Oshoala, who won the Best female Footballer of the year.