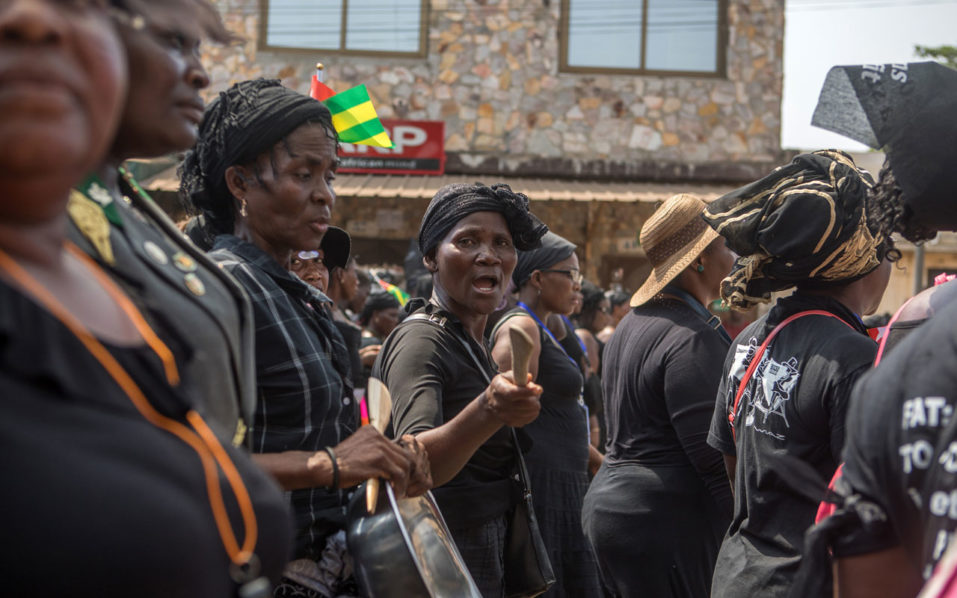 The two-day nationwide strike was called by the National Union of Hospital Practitioners of Togo (SYNPHOT) who are demanding better equipment and more nursing staff.

“The strike is well-followed throughout the country. We will take stock tomorrow evening to know what to do in the coming days,” SYNPHOT secretary-general Atchi Walla told AFP.

At Sylvanus Olympio university hospital, the country’s largest health care centre, several departments were closed, according to an AFP journalist.

“We are here only for very urgent cases. The other patients will be rescheduled,” said a worker at the entrance to the emergency surgery department.

There was a similar situation in the operating room and at reception, where only one person was working.

“This situation is tiring. I came to get treatment but nobody can help because they are on strike,” said Albert Kudju, a retired civil servant.

“The authorities should meet the demands of the workers.”

Primary and public school teachers are also on strike, demanding an increase in their wages, while students are protesting against a sharp rise in tuition fees.

The walk-outs come against a backdrop of widespread discontent with the government and opposition calls for the resignation of President Faure Gnassingbe.

Gnassingbe has been in power since 2005 and took over from his father, General Gnassingbe Eyadema, who himself ruled Togo for 38 years.

A coalition of 14 opposition parties has been organising almost weekly marches for the past five months.