Toyin Abraham, Attoh in new film The In -Laws 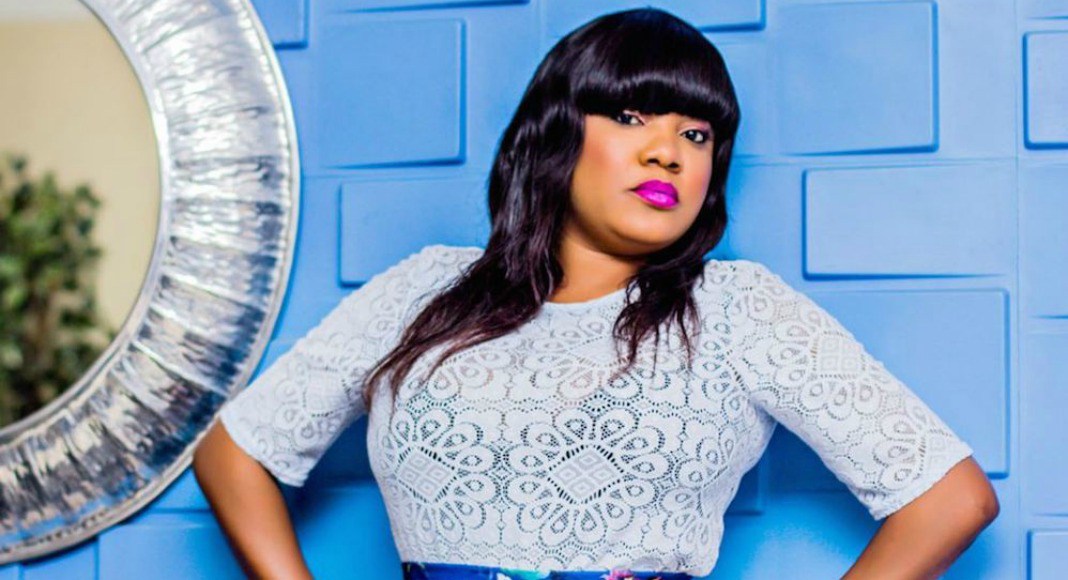 Toyin Abraham, Attoh in new film The In -Laws

The movie which tells a tale of Love versus family was directed by Charles Uwagbai and produced by the Bola Oba led Film Service Media, the co-executive producer of Alakada Reloaded.

It follows the story of Tobi Balogun, (Chris Attoh) a 35 year old, naturalist doctor, and son to RTD. Police Sergeant, Abu Balogun, (Dele Odule) is in love, and ready to marry Nancy Okezie, (Toyin Abraham) 30, daughter of Donald Okezie, (Charles Inojie) an old-school Lawyer. However, trouble starts after they secretly get engaged, and introduce each other to their families.

According to the producer of the movie, Mr. Bola Oba, “This movie is about love and family. It is about everyday issues faced by everyday people when it comes to love and family. It is about two families who cannot seem to agree or get along despite the love between their children and their willingness to marry each other. Each of the family had something against the other; the families had an old grudge against each other and they wouldn’t let go even for the sake of their children’s happiness”

“This is a movie that tells our story, so everyone single person can relate and identify with at least one of the characters in the movie. There is also comedy and all the actors brought on their A-game, the audience are sure going to love this”

The In-Laws movie is one movie to watch out for. It will make its cinema debut on the 14th of July 2017.