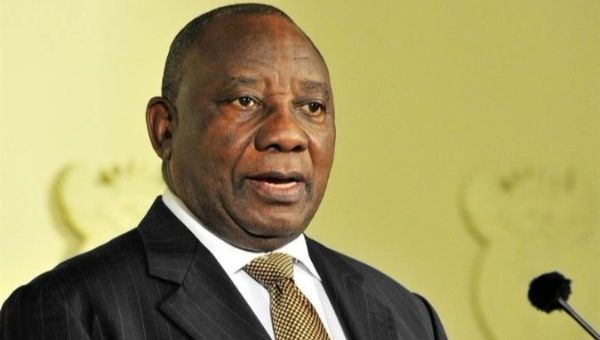 A Nigerian has been burnt to death in Rustenburg, South Africa after his vehicle was set ablaze by yet-to-be-identified people.

He has not been identified.

However, the country’s  North West police did not believe the incident was related to violent protests in the area this week, according to media reports on Sunday.

No one had been arrested and police were investigating, the South African Broadcasting Corporation reported police spokesperson Ofentse Mokgadi as having said.

“We can confirm that in two separate incidents, two vehicles were burnt by unknown suspects. In one of the incidents, a man sustained serious burn wound injuries after being set alight. He later died in hospital.

“At this stage a motive is unknown and police are still investigating,” the broadcaster added.

Calm returned to the area after days of protests calling for the removal of North West Premier Supra Mahumapelo.

The killing of the Nigerian came less than 10 days after another Nigerian ThankGod Okoro, 30, from Ogbaku in the Awgu Local Government Area of Enugu State was murdered.

Records show that no fewer than 117 Nigerians have been killed in South Africa since February 2016.

Unofficial estimates put the number of Nigerians residing in South Africa at about 800,000 majorities of whom are young people.