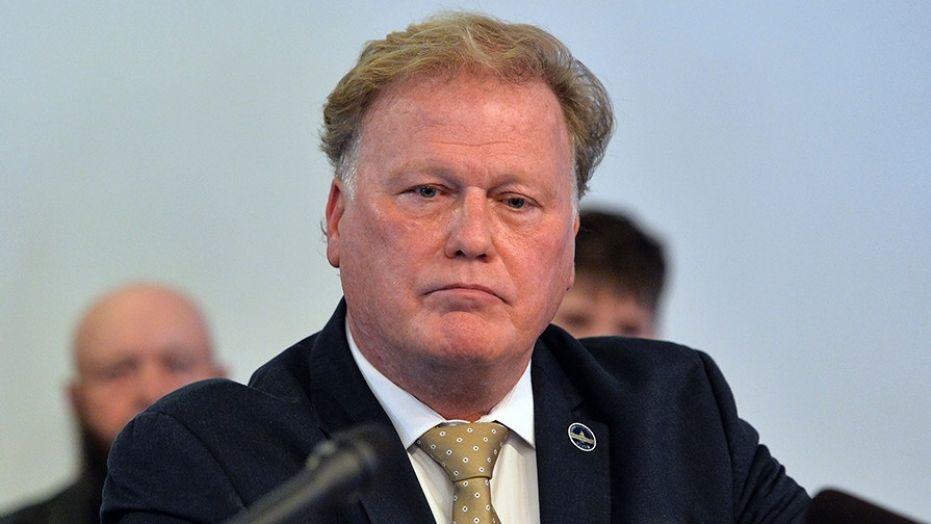 A state lawmaker in Kentucky, U.S., Rep. Dan Johnson, has committed suicide after a report emerged that he sexually assaulted a woman when she was 17.

Reports say the 57-year-old lawmaker, a preacher and a Republican, shot himself on a bridge in Mt. Washington, southeast of Louisville.

His body turned up on a riverbank near the bridge and the weapon reportedly was found at the scene.

Rep. Johnson took to Facebook on Wednesday to post about the accusations levelled against him, claiming they were “false” and “only GOD knows the truth.”

On Monday, the Kentucky Centre for Investigative Reporting published an account from a woman claiming that Johnson sexually assaulted her in the early morning hours of Jan. 1, 2013.

The woman said she attended a party at his home on the night of the incident. She reportedly fell asleep on a sofa and woke up to Johnson kneeling over her, before she claimed he assaulted her.

The woman said she reported the incident but Louisville police closed the case without charges.

Johnson told reporters on Tuesday that the accusations were “totally false.” But leaders of the state Republican and Democratic parties had called for the representative to resign.

His Facebook post added that PTSD “24/7 16 years is a sickness that will take my life, I cannot handle it any longer. IT Has Won This Life. BUT HEAVEN IS MY HOME.”

The post also read, “I LOVE GOD and I LOVE MY WIFE, who is the best WIFE in the world, My Love Forever! My Mom and Dad my FAMILY and all five of my kids and nine grandchildren—two in tummies and many more to come, each of you or a total gift from GOD, stay strong.”

Michael Skoler, president of Louisville Public Media, which owns the Kentucky Centre for Investigative Reporting, said everyone at the organisation is “deeply sad.”

“Our aim, as always, is to provide the public with fact-based, unbiased reporting and hold public officials accountable for their actions,” Skoler said.

“As part of our process, we reached out to Representative Johnson numerous times over the course of a seven-month investigation. He declined requests to talk about our findings.”

“I cannot imagine his pain or the heartbreak his family is dealing with right now. Kelley and I pray for his loved ones,” he added.