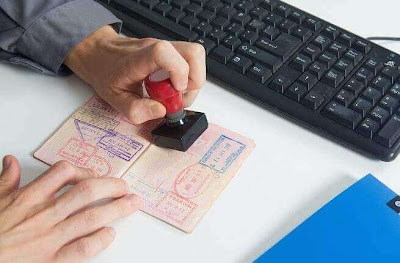 The United Arab Emirates (UAE) immigration authorities have announced a ban on visa applications from Nigerians.

In a notice issued on Friday to its trade partners in Nigeria, including travel agents, the Dubai authorities said that “all Dubai applications submitted are now rejected”.

The UAE government said rejection notices would be sent in batches to applicants.

It said the rejections “are general for Nigerians and Approvals are on hold at the Moment”.

The UAE government said the suspension would hold pending the resolution of issues between it and the Nigerian government.

“Kindly advise your clients to resubmit applications when the issue is resolved between both governments”, the notice reads.

The development comes over a month after the UAE stopped issuing tourist visas to persons under the age of 40, affecting Nigerians as well as other countries.

Speaking on the issue, the federal government said Nigerians need to respect the immigration laws of other countries to avoid “unwarranted treatment”.

“The general public is invited to note and be guided that the Government of the UAE has introduced a new visa regime and has stopped issuing tourist visas to persons under the age of 40 years, except for those applying for family visas,” the ministry of foreign affairs had said.

“It is, therefore, instructive for prospective visa applicants to indicate clearly their visa preferences without any ambiguity and also respect the immigration laws of other countries to avoid unwarranted treatments.”

For several months in 2021, Nigeria and UAE battled several diplomatic rows in aviation.