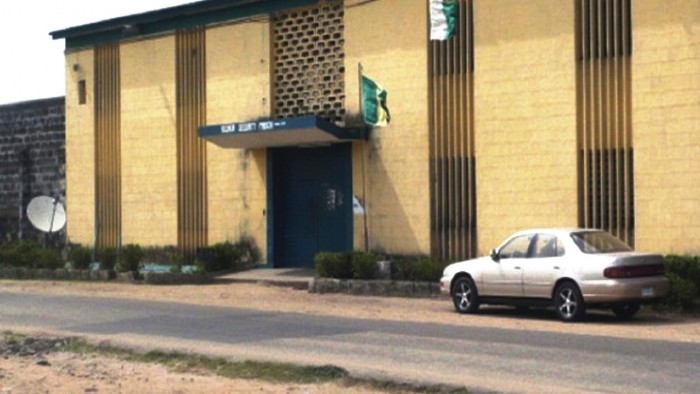 The United Kingdom has revealed plans to build a prison in Nigeria to enable the government to transfer prisoners from Britain.

The proposed 112-bed wing, built to United Nations specifications in the Kiri Kiri prison in Lagos, is to be built as part of a compulsory prisoner transfer agreement.

According to Sky News, the proposed prison wing project will cost just under £700,000, according to a statement submitted to Parliament by Foreign Secretary Boris Johnson on Wednesday evening.

“As part of this agreement, eligible prisoners serving criminal sentences in Nigeria and the UK can be returned to complete their sentences in their respective countries,” Mr Johnson said.

It follows a deal reached between the two countries signed in 2014.

But poor conditions in some prisons overseas have created a legal barrier to returning foreigners convicted in the UK.

“The Government believes that wherever possible foreign nationals should serve their sentences in their own country,” a Foreign Office spokesperson told Sky News.

“Helping Nigeria to improve its prison conditions and increase prison capacity will enable us to transfer more prisoners to Nigeria, which will, in turn, free up prison places in the UK.”

Deals to transfer prisoners in UK jails to their countries of origin have been made with Albania, Rwanda, Jamaica and Libya, and well as Nigeria.

In 2015 the Government pitched an ambitious £25m project to build a 1,500-bed prison in Jamaica, with the aim of sending more than 300 Jamaican inmates with sentences of more than four years there.

But the Jamaican government rejected the deal, with local media quoting ministers as saying the offer was not beneficial to Jamaica and did not cover the prison’s full cost.

Mr Johnson said tenders for the planned Nigerian jail had been placed and suppliers identified, bringing the project’s total cost to £695,525 including support, monitoring and evaluation.

The bill will be met by the CSSF (Conflict, Stability and Security Fund), he said.

According to House of Commons statistics there were 320 Nigerian nationals in prisons in England and Wales at the end of 2016.