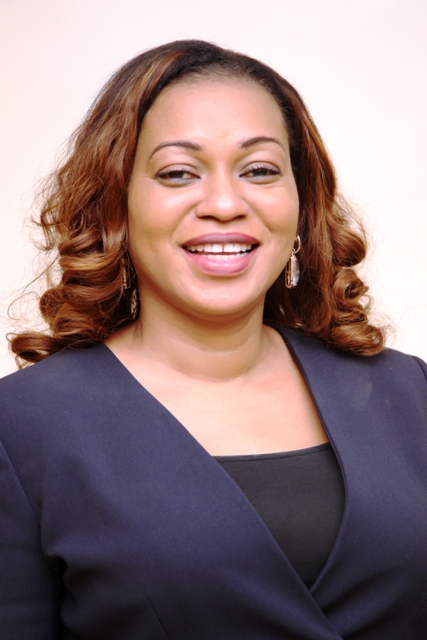 There have been several tales that led to hon. Funmi Tejuosoho’s forceful ejection from the GRA Ikeja official residence of Lagos Deputy Speaker of the state’s House of Assembly. The lawmaker was removed from the house after she had insisted she had bought the property in question.

However, here are the stories in briefs as obtained;

It is established, especially by non-political sources that the property was indeed earmarked as the official residence of whoever occupies the position of deputy speaker of Lagos state House of Assembly.

Funmi Tejuosho after her short spell as Deputy Speaker did not vacate the residence and the same government that earmarked the place as official residence sold it to her under the “monetization programme”.

There are strong indications political influence played a part in the transaction – the then speaker reportedly attempted to do same with his official residence, but couldn’t muster the needed clout like his ousted deputy.

A fee was paid for the property, but the jury is still out on whether it was enough to cover the value of the property or not.

The new Deputy Speaker, Wasiu Eshinlokun Sanni and Tejuosho do not see eye to eye for reasons yet to be established.

Indeed Eshinlokun made a formal request for the use of his “official residence” but contrary to official narratives it was the executive- and not the house – that engineered the “retrieval”.

The narrative was turned “an internal affair of the house” to absolve the executive from the backlash trailing the forceful eviction.

Eshinlokun made the House take “a bullet” for the Executive, on his own.

Aside Eshinlokun the beneficiary, and the clerk of the house who is a civil servant, all others present at the handing over of the “retrieved” property were appendages of the executive because the Speaker and other lawmakers – including Tejuosho – are currently on a trip to Belgium sponsored by the executive.

Ambode’s name rents the air as the power behind the whole drama because such an action could not have been taken without his say so as head of the Executive and a Governor firmly in control of his state.

Widespread of opinion favour the government of Akinwunmi Ambode to recover government properties sold in “political transactions” but without resorting to “self-help” measures that attracted backlash in the Tejuosho forceful eviction drama.