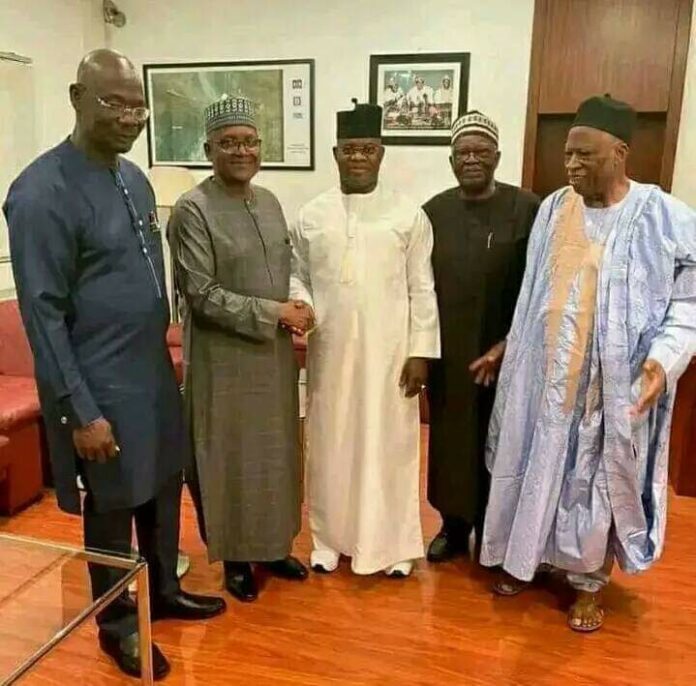 The council gave the directive at a meeting held at the Council Chambers of the State House, Abuja.

The Minister of Police Affairs, Mohammed Dingyadi, joined by his Interior counterpart, Rauf Aregbesola and the Chief of Defence Staff (CDS), General Lucky Irabor, briefed reporters after the meeting.

Aregbesola said an agreement had been reached between Kogi State Government and Dangote Group on the need to reopen the cement factory, urging both parties to respect the agreement.

The minister added that the council ordered immediate reopening of the factory and advised that all issues in contention be resolved legally as government was committed to providing employment.

On the ultimatum given by Governor Samuel Ortom of Benue State on Thursday that people of the state would take their decision on sophisticated weapons procurement if the Federal Government failed in the next one month to respond to its already written application to the appropriate quarters, he restated that no state had been authorized to acquire automatic rifles and urged that due process be followed.

The council also directed the Office of the National Security Adviser (NSA) in conjuction with the Office of the Secretary to Government of the Federation (OSGF) to set up a high-powered investigation committee into the crude oil theft in the Niger Delta with a view to unraveling those behind it.