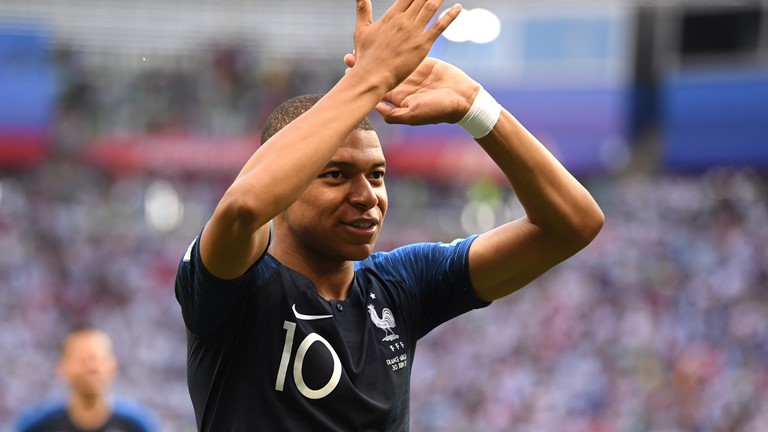 Teenage star Kylian Mbappe struck twice and earned another goal as France found their attacking edge to beat Lionel Messi’s Argentina 4-3 and move into the quarter-finals of the World Cup on Saturday.

Billed as Messi’s chance to reignite stuttering Argentina’s hopes, the thrilling last-16 clash in Kazan instead saw 19-year-old Paris Saint-Germain star Mbappe grab the limelight as he became the youngest player since Pele in 1958 to score two goals in a World Cup match.

The result has brought an end to Lionel Messi’s world cup dream.

After a scrappy but controversial victory over the Super Eagles of Nigeria, embattled Argentina coach Jorge Sampaoli had promised an “aggressive, attacking” approach from his side.

But his fears over the superior speed of the French strikers were quickly proven right when Mbappe sprinted from his own half until he was hauled down by Marcos Rojo.