newsheadline247
HomeNationalPlateau Killings: There’ll be no peace in Nigeria if Fulanis are denied...
National

[VIDEO]Plateau Killings: There’ll be no peace in Nigeria if Fulanis are denied their rights – Miyetti Allah 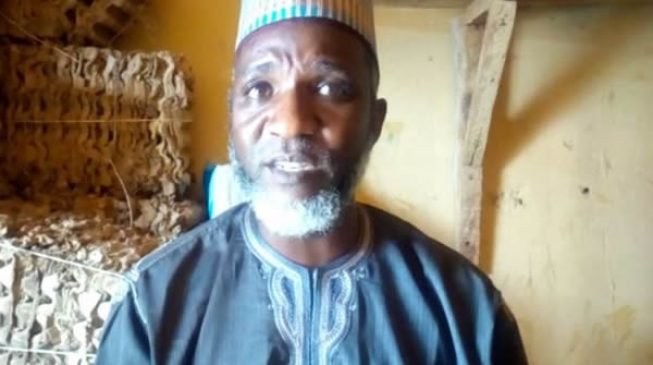 Northern Group of cattle breeders, the Miyetti Allah Cattle Breeders Association of Nigeria (MACBAN) has given an indication there will be no peace in Nigeria if the Fulanis are denied their indigenous rights.

The chairman of the MACBAN Plateau state chapter, Mohammadu Nura in an interview with TheCable NG has revealed the sequential events that led to the recent multiple killings in Plateau State.

Nura in this video alleged that herdsmen have been deprived of their indigenous rights, a development which has contributed immensely to the protracted crisis between herdsmen and farmers in the country.

He said, “the Fulani villagers were ransacked by the Biroms (the locals). They are very many villages that were ransacked. Like in Kuru Janta, when they went there, they killed over 150 persons including women and children. This was in 2010. In Heipang, 83 persons were killed including the chief imam of Heipang. In Sabongida Kanan, 78 persons; in Kim Kim, 28 persons; in Waram, 19 persons.