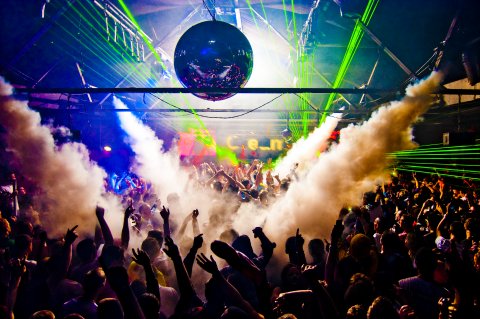 The use of hard drugs among youths has become a show of ‘class’ and ‘status’ according to findings.

There have been several reports of mysterious deaths of youths believed to have been caused by the reckless usage of hard drugs and other related substance abuse.

The police, especially in Lagos state have mounted an undercover operation societynow.ng reports.

And the objective is simple, tackle the easy access to hard drugs by fun lovers at leisure places.

Special attention is reportedly being given to nightclubs and lounges.

Societynow gathered that undercover policemen have been deployed to targetted fun places to gather intelligence and initiate “immediate” action where necessary in the battle at hand.

The anonymous law enforcers are said to be also on the lookout for “underage” girls engage in prostitution and illegal arm bearers – as well as carriers of unexplainable loads of cash.

There are indications these group of individuals, along with the “drug peddlers” now make up the chain of “pleasure”.

According to a source, though the police authority has been working on the strategy for some time, the recent deaths that caught high profile individuals in a web of controversies sped up the commencement of the operation.

A stakeholder in the nightlife business however disclosed to societynow, that “the so-called drugs peddlers” and underage commercial sex providers are more of streetwalkers than club crawlers.

“The police should comb the streets rather than the clubs, no serious club owner will allow drugs in his club” the stakeholder insists.  societynsow.ng