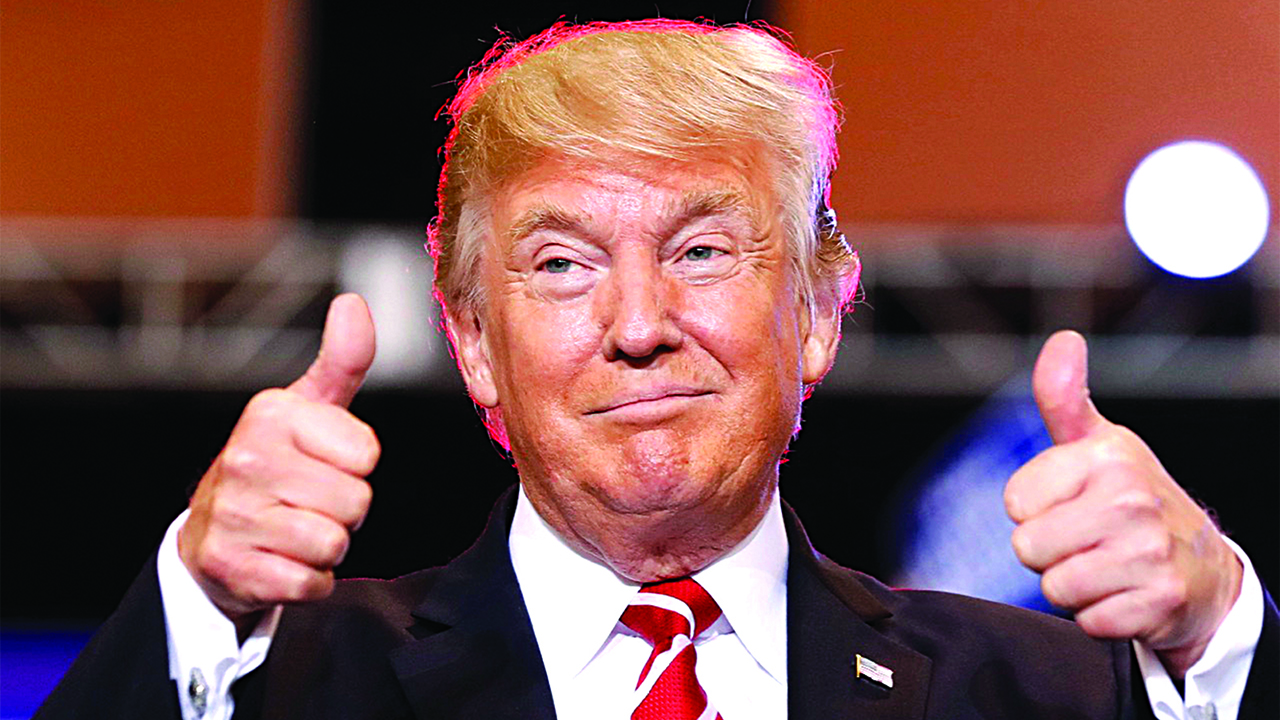 The White House insisted Sunday that Donald Trump was “shocked and disturbed” by allegations of domestic abuse that led two staffers to resign, though the president said earlier that lives were being ruined by possibly false claims.

Kellyanne Conway, a senior advisor to Trump, said the president pushed the two staffers out the moment he saw credible evidence against them.

“I think the president, like the rest of us, were shocked and disturbed by the allegations,” she said on ABC’s “This Week.”

Conway said the job of White House chief of staff John Kelly was not in jeopardy over his handling of the matter, after critics said Kelly badly mishandled the matter.

Asked by CNN’s Jake Tapper about Trump’s tweet on Saturday that lives were being “destroyed” by allegations that are sometimes false, Conway said there was “no reason not to believe the women,” especially as they had given evidence to the FBI under the threat of perjury.

Trump made no mention of the ex-wives or the alleged domestic abuse.

But Conway said Trump was “a man who shows great compassion and understanding for women.”

Several women have accused Trump of sexual misconduct before he assumed office, claims which he dismisses as lies.

“I have spoken to the president last night, and he wants everyone to know he has full confidence in John Kelly and he’s not looking for replacements,” Conway said on ABC.

White House speechwriter David Sorensen resigned on Friday, even while denying his former wife’s claims of abuse, and staff secretary Rob Porter, a close Kelly aide, stepped down Wednesday after abuse allegations from two ex-wives became public that he too denied.

While several reports say the FBI was told of allegations against Porter last year — and that Kelly had known of them for weeks or months — Conway said Trump found out only along with other Americans.

“The president tells me he learned when the rest of us did,” she said, “the pictures, the police reports, the information provided to the FBI, we’re all trying to process that against the person we worked with for over a year.”