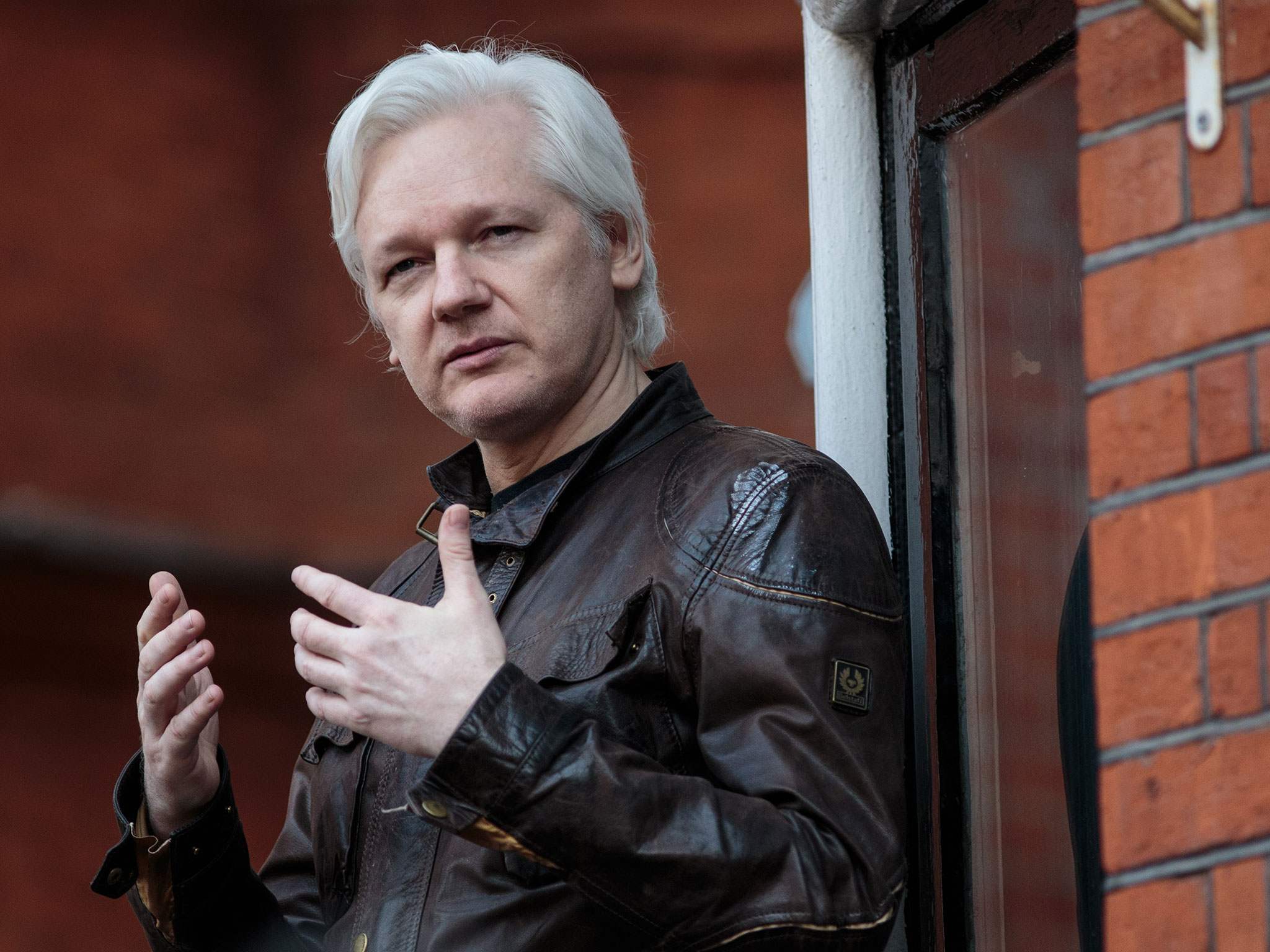 Ecuador has cut off WikiLeaks’ founder Julian Assange’s outside communication in its London embassy, an official has said.

Assange, 46, has been holed up in the Ecuadoran embassy in London since 2012 and has been granted asylum by Ecuador.

He entered the Ecuadoran embassy in June 2012 to dodge a European arrest warrant and extradition to Sweden over a 2010 probe there into rape and sexual assault allegations.

Sweden dropped its investigation last year, but British police are still seeking to arrest Assange for failing to surrender to a court after violating his bail terms during his unsuccessful battle against extradition.

Assange recently asked a UK court to quash the arrest warrant. But he was not successful.

His fear was that if he surrenders to Britain, he would be extradited to the United States.

But judge Emma Arbuthnot turned down the prayer.

She ruled in February that it was in the public interest to pursue him for failing to surrender to arrest, since the warrant was issued in 2012.

At Westminster Magistrates Court in the British capital, Arbuthnot rejected his lawyers’ argument that upholding the warrant was no longer in the public interest.

“Arrest is a proportionate response even though Mr Assange has restricted his own freedom for a number of years,” she said.

Arbuthnot, England’s chief magistrate, had earlier rejected claims by Assange’s lawyers that the warrant for skipping bail was rendered null-and-void because there was no longer any underlying crime.

“I’m not persuaded that the warrant should be withdrawn,” she said, explaining that Assange had breached his bail conditions in 2012.

“Mr Assange’s failure to surrender has impeded the course of justice and has led finally to the case being dropped as it cannot be continued unless he returned to Sweden,” the judge said.

“Mr Assange’s failure is a determined attempt to avoid the order of the court.

“It is certainly not against the public interest to proceed.”

Assange voiced his shock at the ruling.

“We are surprised. The judge went outside what the parties presented in court. This seems to have led to the significant factual errors in the judgement,” the 46-year-old Australian said on Twitter.