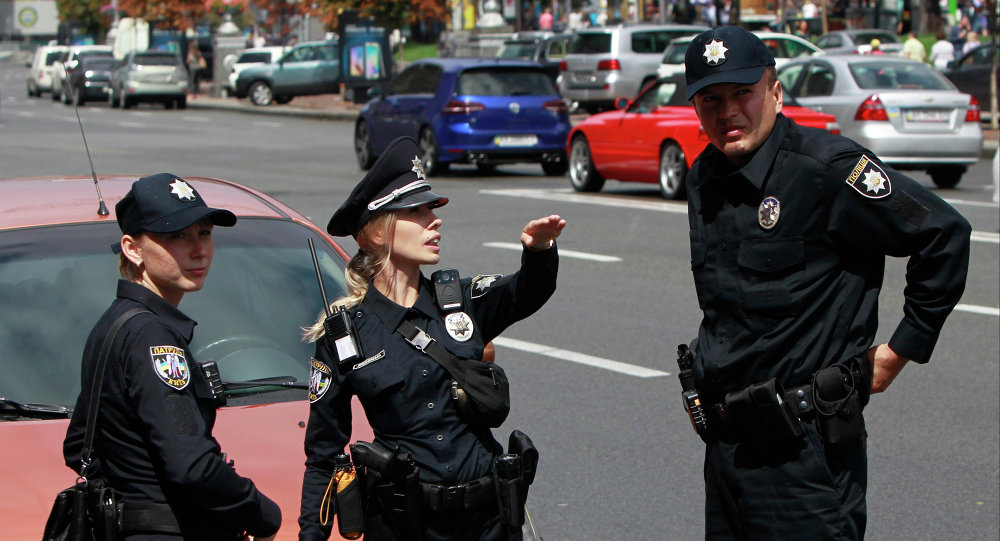 A 21-year-old escort in Washington USA, Marissa E. Wallen has shot a man in the back of the head for wrongly performing a sex act with her.

Reports say Wallen had shot her victim twice in the head and left him to die but police later found the man alive after three days.

The man was taken to the hospital and unable to speak, but he communicated with hand signals.

Wallen was subsequently arrested. She ultimately admitted to police she was an escort and had been hired to have sex with the victim.

She told police she shot the victim twice in the back of the head for performing a sex act wrong.

The 21-year-old who allegedly displayed little remorse is also accused of robbing the victim.

According to court documents:

Police received a call on Oct. 24 from the victim’s employer. The 36-year-old victim worked from home, and the employer was concerned he hadn’t logged in for work in the morning.

Police went to the victim’s location and found the door unlocked. Inside, police found the victim sitting against a wall in the master bedroom.

The victim was unresponsive, but awake. The fire department was called and crews determined the victim had been shot twice in the head.

Police obtained a search warrant to the victim’s house and determined credit cards and a handgun were missing from the home.

However, there wasn’t any sign of forced entry. Police reviewed security footage from the victim’s home that showed a young woman coming to the home five different times between Oct. 7 and Oct. 21.

Police identified the woman as Marissa E. Wallen, and said it was clear from the footage that Wallen and the victim were having sexual relations.

Security footage from Oct. 21 showed the last time Wallen entered the home. She walked in and left a short time later.

“Wallen was clearly proud of her life as an escort and even asked us to call one of her clients so that he could post her bail,” court documents allege.