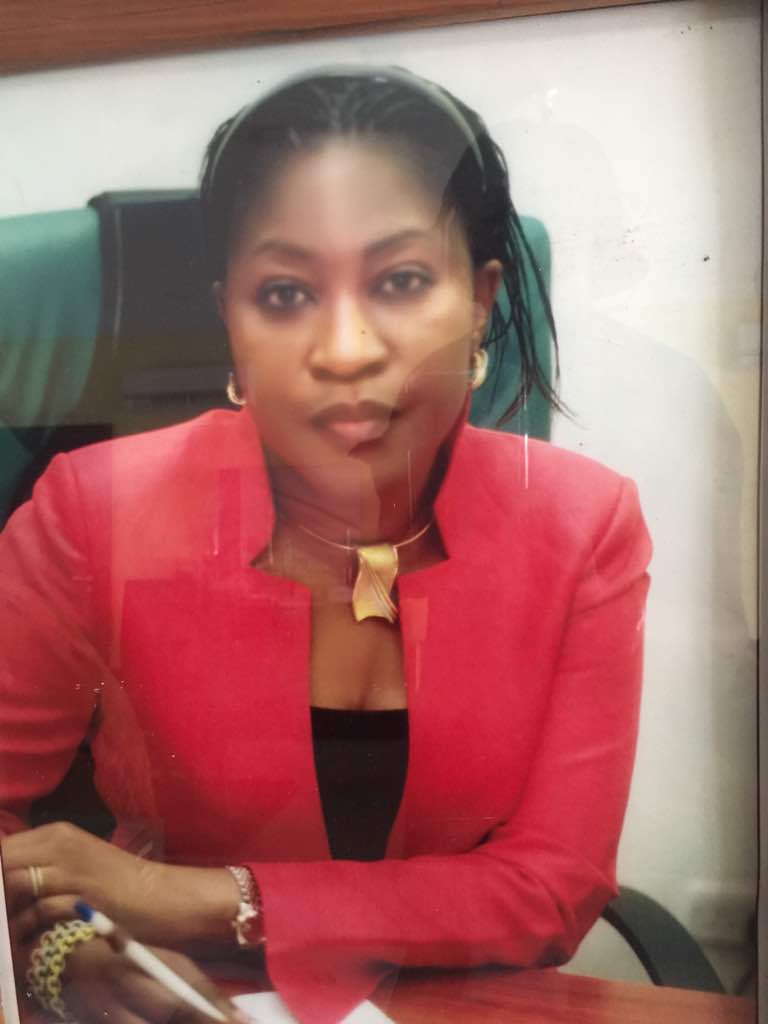 The new Woman Leader of the Lagos State Chapter of the ruling All Progressive Congress (APC),  Hon. Jumoke Okoya-Thomas has promised to protect the interest of the women across the state.

She took over from Chief (Mrs.) Kemi Nelson, who has been on the seat for four years. Kemi Nelson predecessor was former Deputy Speaker of Lagos State House Of Assembly, Mrs Toun Adeniran.

Okoya-Thomas, who was elected through a consensus during the state Congress of the party on Saturday 19th May 2018, added that the womenfolk deserve a better representation and opportunity.

According to her, “We will bring in a new generation of women in politics into Lagos APC and protect the interest of all the women in our great party, especially in the grassroots. I am glad that I am taking over the office of the Woman Leader of the APC at a time people are calling for more participation of women in politics. However, we are graciously thankful to the leader of the party in Lagos State, Asiwaju Bola Ahmed Bola Tinubu for surpassing the 30 percent affirmative action for women in the constitution of the Lagos APC executive.

“I promise to uphold this throughout my stay in office and I have no doubt that other members of the new executive under the pragmatic leadership of the new chairman of great party would co-operate with me in this task. It is a known fact that women constitute a large percentage of our voting population in Lagos and the new APC executive will give women a special place in the party,” she enthused.

The former member of the Federal House of Representatives promised to listen to suggestions from women and carry them along in her task of making things better, adding that the APC-led government believes in women empowerment and participation in politics.

“My aim is to build on what my predecessors have achieved and make more women to actively engage in the political process of Lagos State by vigorously mobilizing more women into the APC, especially the new generation of politically conscious women in the grassroots who are our backbone. I can assure you that women participation will be massive in this process and the party will continue to deliver the dividends of democracy to our people. ” Hon Okoya Thomas said.

Some other members of the new executive of the party in the state include the Chairman, Mr. Tunde Balogun, who promised to take the party to the next level in his time.

Other members of the new executive of the party in the state include Chief Sunny Ajose, Deputy Chairman, Dr. Wale Ahmed, Secretary, while Hon. Bamgbola Hakeem was sworn-in as the new Vice Chairman of the party for Lagos Central.

Earlier in his speech, the out-gone chairman of the APC in the state, Chief Henry Dele Ajomale stated that he was glad that he ran a crisis-free executive for 12 years and that there was nothing like impeachment attempt or vote of no confidence throughout his stay in office.

While thanking the National Leader of the party, Asiwaju Bola Ahmed Tinubu and successive governors and deputy governors of the state, including Governor Akinwunmi Ambode, Ajomale promised to work with the new executive for a successful tenure.