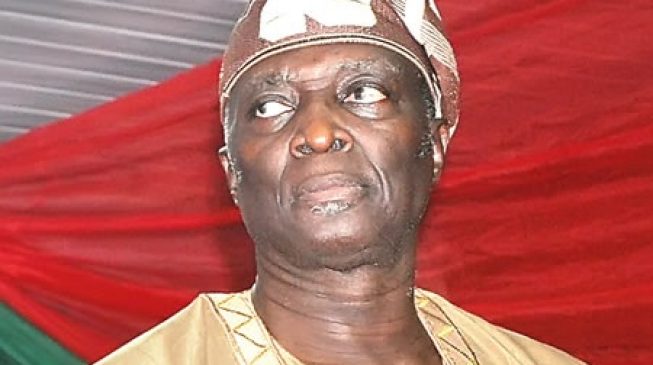 The secretary-general of the Yoruba Council of Elders (YCE), Kunle Olajide says the north has been dragging Nigeria down since independence.

Olajide said this on Thursday while reacting to a statement by Ibrahim Coomassie, chairman of the Arewa Consultative Forum (ACF).

Coomassie had said ‘Nigeria will not survive without the north.’

But while speaking at the first memorial lecture of Nathaniel Abimbola, a reporter with the Osun State Broadcasting Corporation who died in a car crash in 2017, Olajide said the north is home to all of the country’s negative indices.

“The newspapers reported the Arewa Consultative Forum as saying that Nigeria cannot survive without the north. Whatever was meant by that statement credited to the ACF chairman remains to be understood,” the YCE secretary said.

“It will not be out of place to say the north has in fact been dragging Nigeria down since independence. All sorts of mischievous phrases were coined by the very tiny political/military elite of the north to give undue advantage to the north.”

Olajide said the late Obafemi Awolowo spent the greater part of his political career and his resources struggling to liberate the people in the north.

“Let me assure Alhaji Coomassie that much as we want a fair and egalitarian Nigerian society, it is not at all costs,” he said.

“The rest of Nigeria will survive, flourish and join the league of first world countries within two decades if the north exits.

“If it desires to leave Nigeria, join me in saying goodbye to the exiting north, I wish them a safe journey into the desert.”