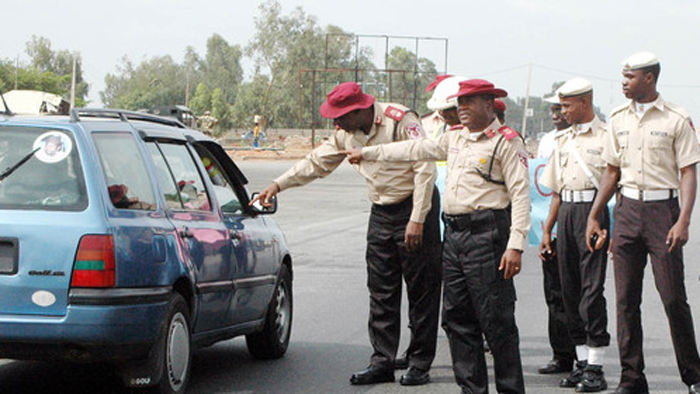 The Federal Road Safety Corps (FRSC) in Ogun, says it will deploy more than 1,000 personnel to ensure safety on the Lagos/Ibadan Expressway and respond to other emergencies during the yuletide.

The Sector Commander, Mr Clement Oladele, made this known on Tuesday, during the 2017 “Ember Month” Road Safety Campaign Mega Rally held at the Asero Park in Abeokuta, with the theme:” Right to Life on the Highway Not Negotiable”.

According to him, the aim is to minimise road accidents by ensuring effective management of the anticipated upsurge in human and vehicular traffic during the period.

Oladele restated the corps’ commitment to reduce by at least half the number of people who died as result of crashes on the highways in 2016.

“We have planned a 24/7 patrol operations especially on the Lagos/ Ibadan expressway with resolve that we would not allow any passenger stranded on the highway,’’ he said.

On his part, the Commissioner of Police in the state, Mr Ahmed Iliyasu, underscored the importance of sensitising motorists ahead of the festive season.

Iliyasu further urged all road users to exercise caution in the forthcoming yuletide, saying that the police in the state would continue to collaborate with the FRSC in order ensure a crime-free state.