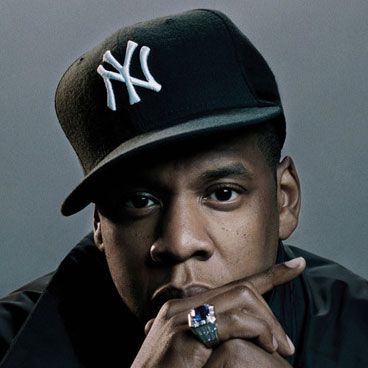 Jay-Z, who had never before been nominated in a major category as a solo artist, is up for Album of the Year for his “4:44” as well as for Record of the Year and Song of the Year.