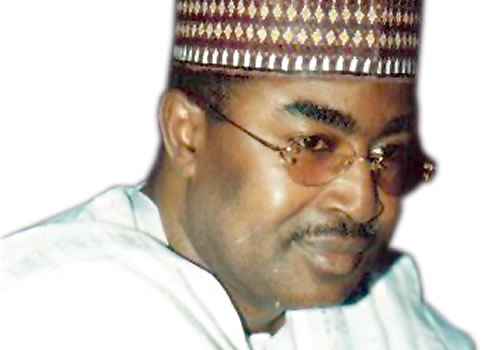 Former Military Governor of Lagos State, Gen. Buba Marwa has said that there was no better candidate for the 2019 election than President Muhammadu Buhari.

Marwa, a chieftain of the All Progressives Congress (APC) said on Tuesday that after his analysis of all aspirants so far, Buhari remained the best of all of them so far.

Speaking in Yola after a meeting of stakeholders organised by the Buba Marwa organisation, the former military governor officially endorsed Buhari for re-election in 2019.

Marwa said Buhari’s administration within the past two years, had recorded some achievements in the area of security, anti-corruption, improved electricity supply and diversification of the economy through agriculture and solid minerals.

“We are happy with the measures the government is taking in the diversification of the economy, which are already paying off, especially in the agricultural and mining sectors; the improvement has manifested in the recent exit from recession”.

On the exit of the former Vice President Atiku Abubakar from the APC, he said although the move was a big loss to the party, it would not affect the chances of APC in Adamawa and even at the national level.

“No political party would like to lose someone like the former Vice President Atiku Abubakar; we assure that his departure will, however, not affect the fortunes of the party at any level.

newsheadline247 - January 31, 2023
A total of 29 Nigerian referees will on Wednesday, February 1, 2023 receive their badges to operate as FIFA match officials for the year...
Business

newsheadline247 - January 31, 2023
Global tech giant Google on Tuesday launched a programme that would provide resources and opportunities for women founders in Africa. The programme is tagged “First...
National

newsheadline247 - January 31, 2023
The Economic and Financial Crimes Commission, EFCC, is on the trail of more sellers of naira notes after separate operations in Abuja. The agency arrested...