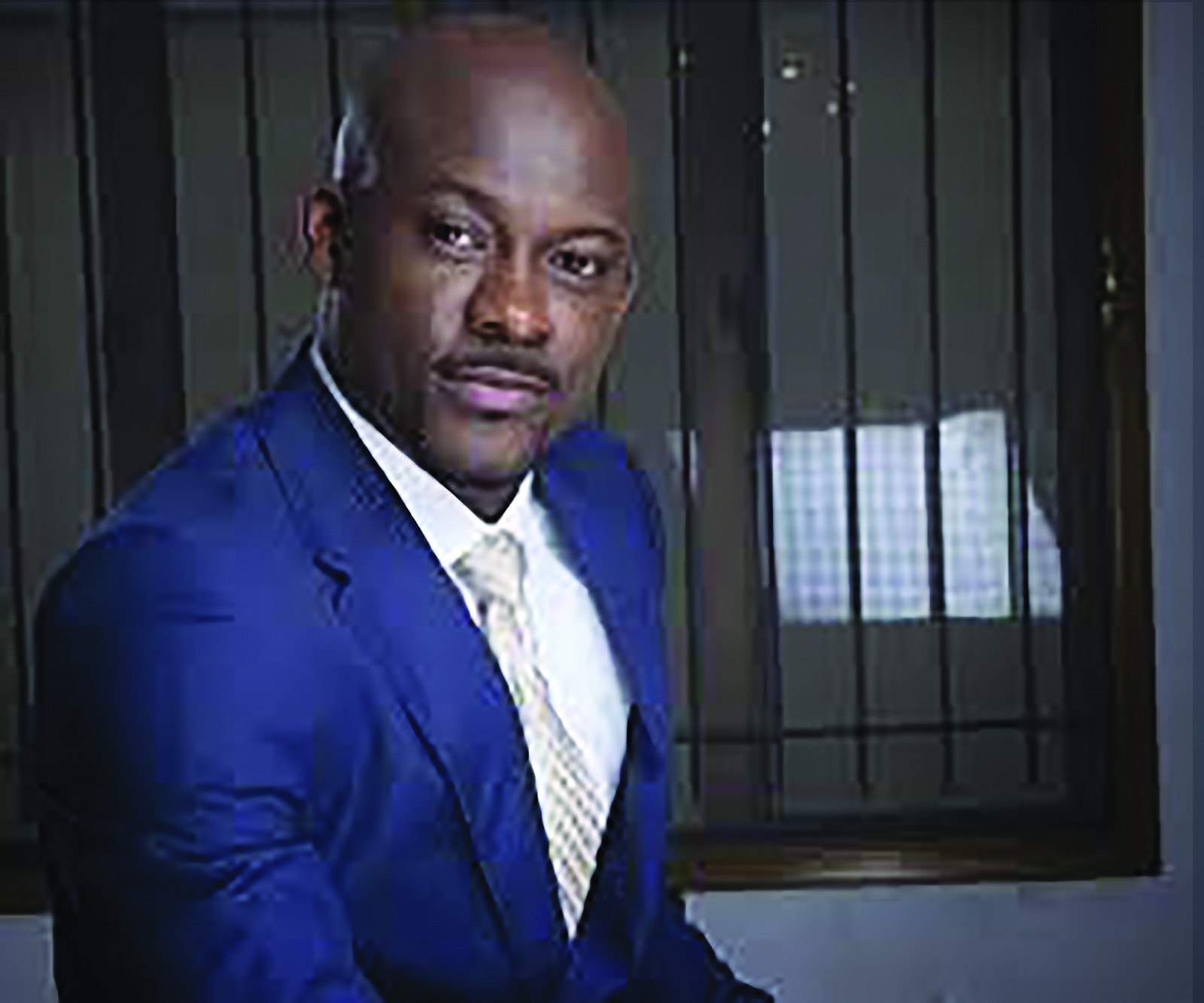 Babajide Obanikoro, son of former Minister of State for Defence, Senator Musiliu Obanikoro, on Friday like his father dumped the People’s Democratic Party (PDP) for the All Progressives Congress (APC).

The Senator Musiliu Obanikoro had in November 2017 dumped Peoples Democratic Party, PDP to join the ruling All Progressives Congress, APC.

His son, Babajide who contested chairmanship position of Ikoyi/Obalende Local Council Development Area on two occasions on PDP platform and lost, joined the APC at Ward C in his Ikoyi constituency.

He was received into APC by members led by the Ward Chairman, Suleiman Yusuf, and former Commissioner for Finance in the state, Wale Edun.

Speaking after declaration, Babajide Obanikoro said his coming to the APC was to be closer to the people and to contribute his quota to his constituency.

He regretted that he had once had some differences with the APC as a result of his membership of the PDP. Obanikoro said he had retraced his steps to be part of a progressive party that is promoting the development of Lagos State.

He expressed appreciation for the warm reception given to him by members of his new party and promised to do his best to add value to APC. “I thank you for the warm reception and I assure you that I will do my best to take the party to greater heights. Also, I will do my best to ensure that I carry everyone along and we further build the party together in this area,’’ he said.

Obanikoro said he respected the decision of those who were still in the PDP in the area, but urged them to join the APC. He said his defection meant Ikoyi/Obalende was now for APC, as he was joining with his teeming supporters.