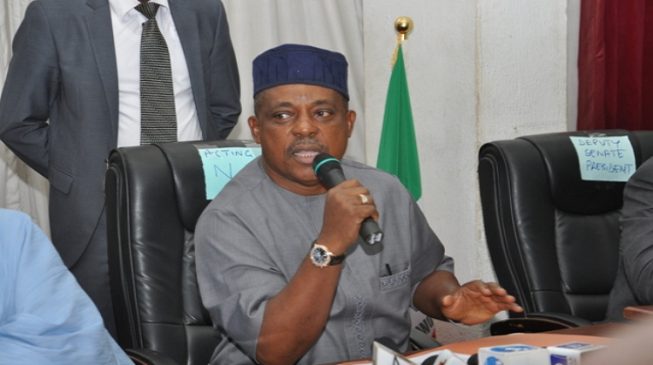 The Peoples Democratic Party (PDP) in the South-South has said it would partner other leadership of the party in other geopolitical zones of the country to produce a credible candidate for 2019 presidential election.

National Vice Chairman of the party, South-South, Mr Emmanuel Ogigi, disclosed this to News Agency of Nigeria (NAN) in Abuja but said the emergence of the candidate would follow the democratic process as stipulated in PDP Constitution.

He said that the zone would support the efforts of the National Working Committee to reposition the party for victory in the 2019 general elections.

Ogidi expressed confidence in the NWC to organise free and fair primaries in selecting candidates for all positions in the elections.

He urged the Independent National Electoral Commission (INEC) to take urgent measures to ensure the credibility of the voter register ahead of the elections.

He condemned the registration of under-age voters in parts of the country and the participation of such voters in the recent council polls in Kano state.

Ogidi accused INEC of conniving with some politicians to perpetrate the illegality of the under-age voter registration.

On the lingering scarcity of petrol in the country, he urged President Muhammadu Buhari to relinguish the position of Minister of Petroleum Resources and give the responsibility to another person.

According to him, the president should appoint a substantive minister with capacity to manage the oil sector and resolve the fuel supply crisis.

He also called on Buhari to give assent to the Electoral Act recently amended by the National Assembly, saying that when made a law, it would reduce tension in the polity.