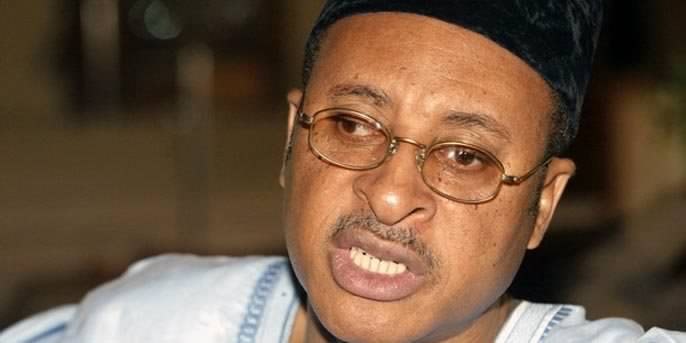 Some prominent individuals, including Chief Olisa Agbakoba, Professor Pat Utomi and Mr Frank Nweke (Jnr), have formed a coalition called the Third Force ahead the 2019 elections.

The members, who comprise activists, professionals and politicians of different persuasions, said the formation became imperative in view of the “subsisting divisive and corrupt politics in the country.”

The ‘leaders of thought, met in Abuja last Tuesday to initiate what they tagged National Intervention Movement (NIM), which is expected to transform into the Third Force as politicians crisscross the land ahead of the next general elections.

They met on the platform of the Nigeria Political Summit Group (NPSG), with a mission to rejoin the nation’s political system in 2019.

In a communique signed by the convener of NPSG, Sir Olawale Okunniyi, on behalf of the group, they resolved to mobilise credible stakeholders across country, especially the youths, towards a major change in the country within the shortest possible time.

The inaugural meeting, attended by aspiring leaders from the six geo political Zones, is expected to immediately move to consolidate its resolutions at a national retreat scheduled to hold next month in the North before convening a major national political summit to hold in the first quarter of 2018.

At the end of its deliberations, a 19-member Steering Committee was formed to prepare the agenda of the national political summit where the movement will be formally launched.