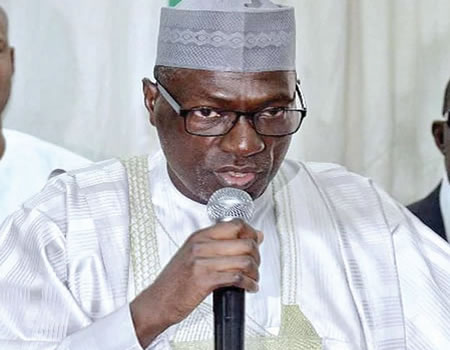 Leading candidate for the party’s 2019 presidential ticket, former Vice President Atiku Abubakar has been the only visible aspirant from the party.

Atiku has been working hard and currently on nationwide consultation to galvanise support for the party’s presidential ticket.

Senator Makarfi, however, announced his intention in Kaduna on Sunday.

He explained that he had consulted widely and arrived at the conclusion that the time had come for him to contest for the exalted position.

He unveiled his programme if elected in 2019.

“Restructuring the country, tackling insecurity, fighting corruption with due process and rule of law, improving the economy, reuniting the nation are top among what my administration will do for the country,’’ he said.

Makarfi said the crisis rocking the ruling APC was an advantage for his party to emerge victorious in the election.