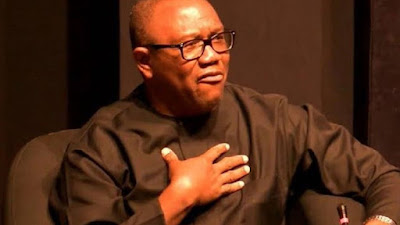 “Recent reports of OBIdients being silently arrested by some security agents is extremely disturbing and condemnable,” Obi stated in a tweet on Tuesday.

Obi called on the All Progressives Congress (APC) administration of President Muhammadu Buhari to “remind their operatives on the need to respect civil liberties.”

Ahead of the general election, Obi urged that “everyone is given a level playing field in the forthcoming elections, and that no eligible Nigerian, irrespective of ethnicity, religion, or political affiliation is disenfranchised, more so through violence and intimidation.”

Obi, a former of governor of Anambra, will be up against APC’s Bola Tinubu and the Peoples Democratic Party candidate, Atiku Abubakar among other candidates of various political parties.