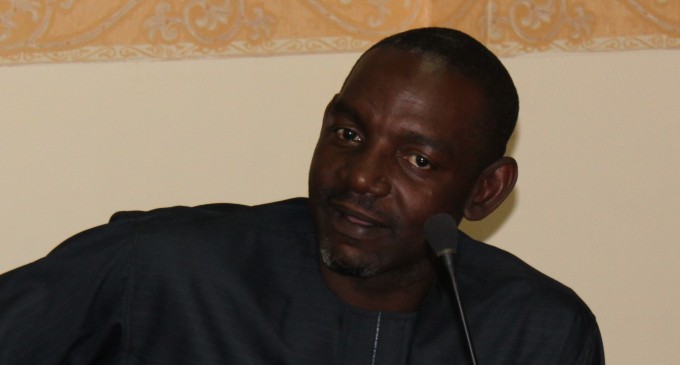 For Sayyu Dantata, oil business was wonderful venture; now it is harrowing business. The news about the Managing Director of MRS, who is also the younger brother of Alhaji Aliko Dangote, is not heart warming at all.

According to The Cable, the Federal Inland Revenue Service (FIRS) has closed down facilities belonging to MRS Oil and Gas Company Limited over a tax debt of N497.1 million.

The FIRS team led by Anita Erinne had on Wednesday ordered the main gates to the company, located at 2,Tincan Island Road, Apapa, be sealed off.

According to a statement received by TheCable, the company’s accountant, who had identified himself as Samson, claimed that the company had cleared the debt.

“The company’s chief security officer ordered that security prevent the team from going beyond the reception area, leading to a two-hour long argument during which staff refused to vacate their offices as directed by FIRS officials,” the statement read.

On Tuesday, the team had shut the premises of four companies in Lagos over varying tax debts. Babatunde Fowler, executive chairman of the FIRS, had recently announced a collaboration with 12 states under the voluntary assets and income declaration scheme (VAIDS) to track high net worth individuals to profile their income and tax payments to ensure they pay the appropriate taxes.

Fowler had said that the tax board has engaged the services of a consultant to ensure that states tax authorities and the FIRS integrate data to improve compliance and tax revenue.  TheCable