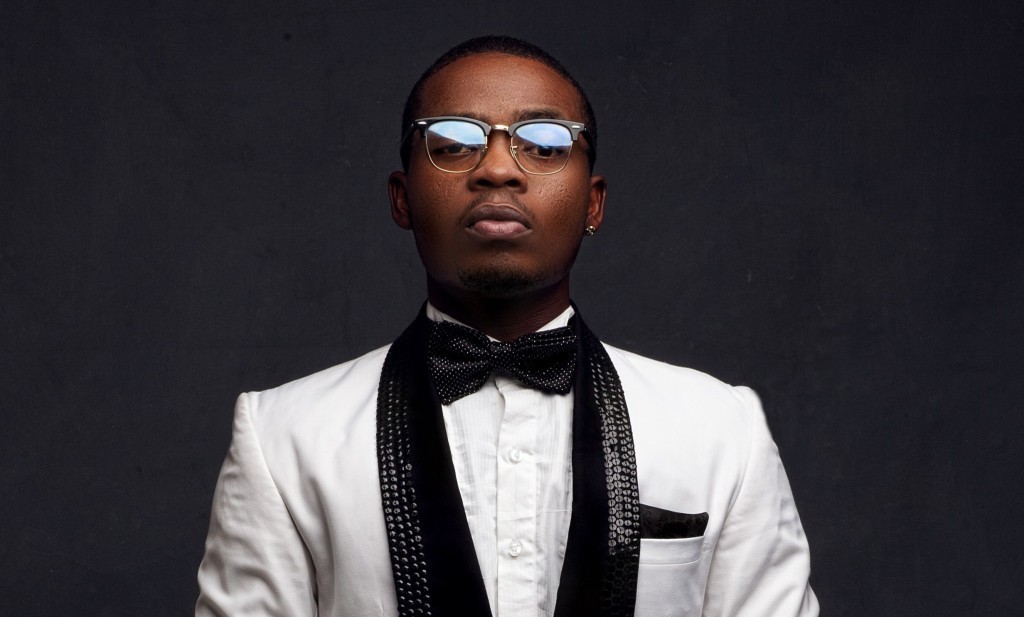 Award winning rapper, Olamide Adedeje, also known as `Olamide Baddo’ has appreciated his fans for the one million views of his latest and controversial music video `WO’ on YouTube.

The music video was officially released over a week ago.

The Bariga, Somolu born rapper, on Thursday took to his Instagram and Twitter handles @baddosneh and @OlamideYBNL to thank his fans.

The Federal Ministry of Health, twitted recently that the song was dangerous to public health, especially the youths and it violated the Nigerian Tobacco Control Act 2015.

“My people sorry this is coming late but thanks for all the love and support, thanks for taking it to a mill in a week !!! Oya wo!! #WoChallenge.’’

The song was produced by Young John and video shot and directed by Unlimited L.A.

The `WO’ music video showcased Bariga to the world; it featured couple of people dishing out tantalising dance moves.

But in a swift reaction then, the 28-year old rapper, said he loved Nigerians and had no intention of promoting tobacco in the country.

On his twitter page @OlamideYBNL, the WO crooner said: “No intentions of promoting tobacco to get people killed.

“I love my people; I love my country, one love, one Nigeria #ClearTheAir Oya Wo! He wrote.

Olamide records mostly in Yoruba, his native tongue. In 2011, he released his debut studio album “Rapsodi’’ while signed to Coded Tunes. 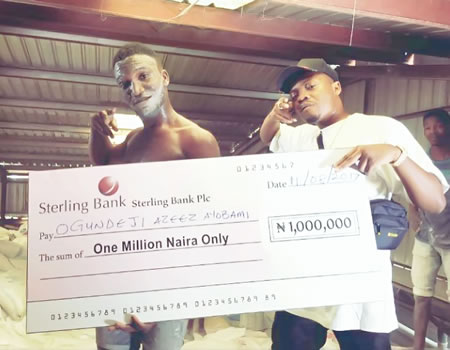 He released his second album,’ Yahoo Boy No Laptop’ (YBNL) under his label imprint, YBNL Nation. The album had songs like “First of All’’, “Voice of the Street’’, “Stupid Love’’, and “Ilefo Illuminati’’.

The `Shakiti Bobo’ crooner released his fourth and fifth albums, “Street OT and Eyan Mayweather in 2014 and 2015 respectively.

He has won several awards which include Best Street Hip-Hop Artist and Best Afro Hip-Hop Video at the 2014 Nigeria Music Video Awards for “Durosoke’’.

He has collaborated with talented artists like Phyno, HarrySong, Wande Coal, Reminisce, Ruggedman and many others dishing out songs that topped music charts. (NAN)