100 days after assuming office, Presidential Candidate for Social Democratic Party SDP, Prince Adewole Adebayo, promised Nigerians will be celebrating the departure of the twin menace of insurgency and banditry in the country.

He said within 60 days, banditry, in any and every part of the country would have been totally wiped out from Nigerian soil.

“If the people in my government are not trying to be billionaires, the issue of banditry will be over within 60 days. Terrorism is a little complex but the Boko Haram fighters can be technically chased away from Nigerian soil within 100 days, that doesn’t mean they won’t be in the region. The strength of these Boko Haram and bandits is the ability to reinforce.

“That reinforcement ability is what makes look it like the Nigerian armed forces are not doing anything. They have a rapid reinforcement. If it takes you three weeks operation to dislodge them from the territory, they can use 7 days to recalibrate and come back. So, my first 100 days you will be hearing Boko Haram from a long distance and the bandits, most likely will be former bandits, that is if they are alive at all”, he stated.

Speaking at a question and answer online programme “Symfoni” Adebayo said as a potential president, his vision about where Nigeria is headed and how to get there is clear in his head as men and women of character and integrity to help with the New Nigeria he envisioned,  are already being sought.

Unlike his contemporaries, Adebayo said he didn’t have the luxury of having a political godfather to smoothen his path as all of them are dead, adding that, after the Almighty God, he relies on nobody. 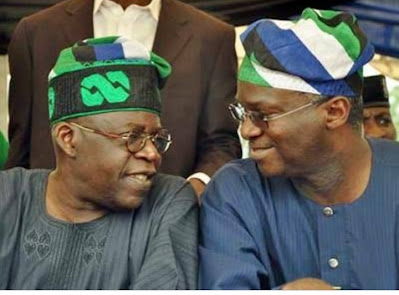 Adebayo said two weeks after the elections have been won and lost, he will make public names of his ministers, not only for confirmation by the National Assembly, but for further scrutiny by the general public.

Said he: ” I will name my ministers two weeks after the elections. I assign portfolios to the ministers and allow Nigerians to judge them, question and interrogate them. I meet the service chiefs and behind to hear from them their challenges and how it can be tackled. As a potential winner of the coming election, I am already speaking with them. I don’t need to wait till when I would be sworn in before taking such action. I swing into action the moment the election is won and lost”.

Adebayo said he is not surprised about the sudden matching order given by the president to the minister of education to resolve the Academic Staff Union of Universities, ASUU suspension of his members from classrooms, adding that its typical of the president. “Its not unusual from the president to allow issues to fester before taking decision. 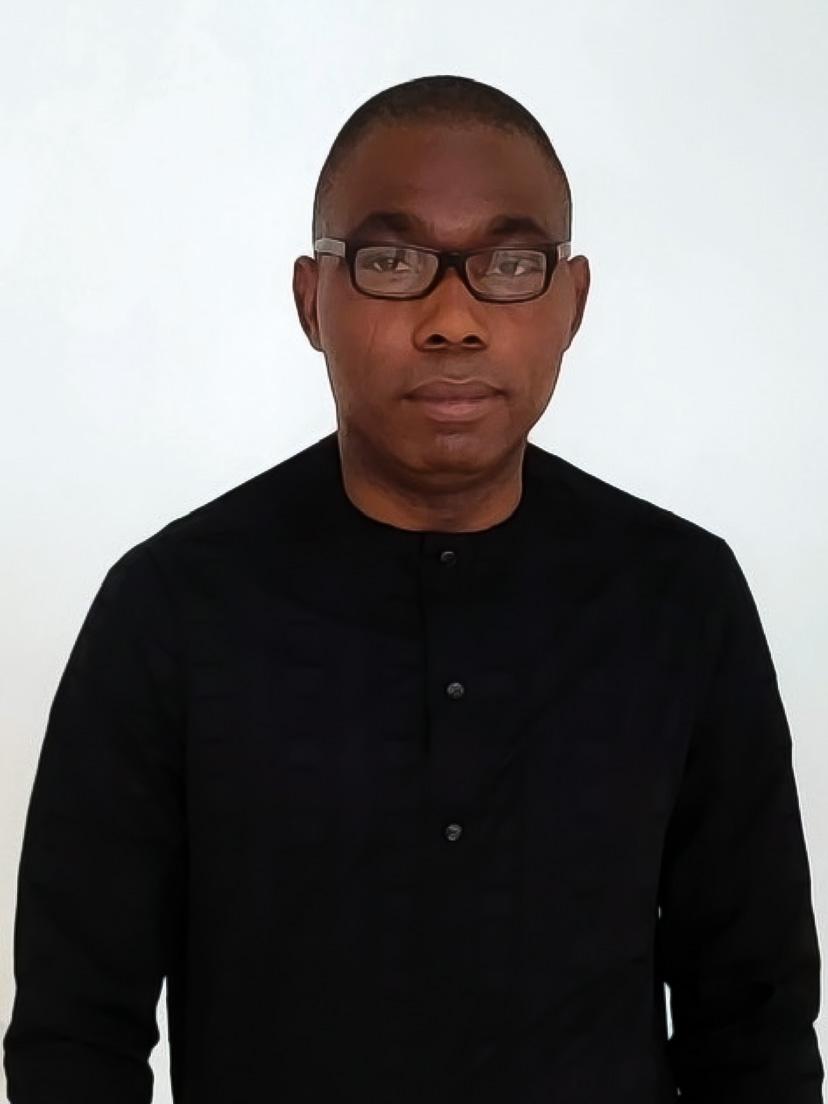 “I don’t want to be a president like that. Its better not to be a president at all than allow crisis to fester for this long.  Anybody who knows the president would know that he is a very good and decent man but I think he is on a wrong job, because this job requires you to know things and take action before they happen, and if they happen, to react swiftly.

“It is my hope that the matter is resolved. But even at that, by the time I assume office, I will cement it so that for the next 25 years, there won’t be crisis of ASUU with the Federal Government again because I will ensure there is autonomous for the sector.

“Remember that I went to America where I spent 10 days and in the course of meetings, where we reached an agreement with the black historical universities and colleges to come and assist Nigerian universities. At least, 2000 American professors will come to Nigeria on sabbatical and exchange to help us build up. Even if ASUU isn’t on strike, they don’t have enough equipment to produce quality graduates”.