Oando Plc has obtained an ex-parte order from the Federal High Court (FHC) restraining the Nigerian Stock Exchange (NSE) from implementing a technical suspension of its shares.

The company’s Head, Corporate Affairs, Mrs Alero Balogun, said on Tuesday that the ex-parte order was obtained on Oct. 23.

Balogun said the order also restrained the Securities and Exchange Commission (SEC) from conducting any forensic audit into the company’s affairs pending the hearing and determination of the matter.

“We are of the view that the SEC’s directives are illegal, invalid and calculated to prejudice the business of the company,’’ Balogun said in a statement. 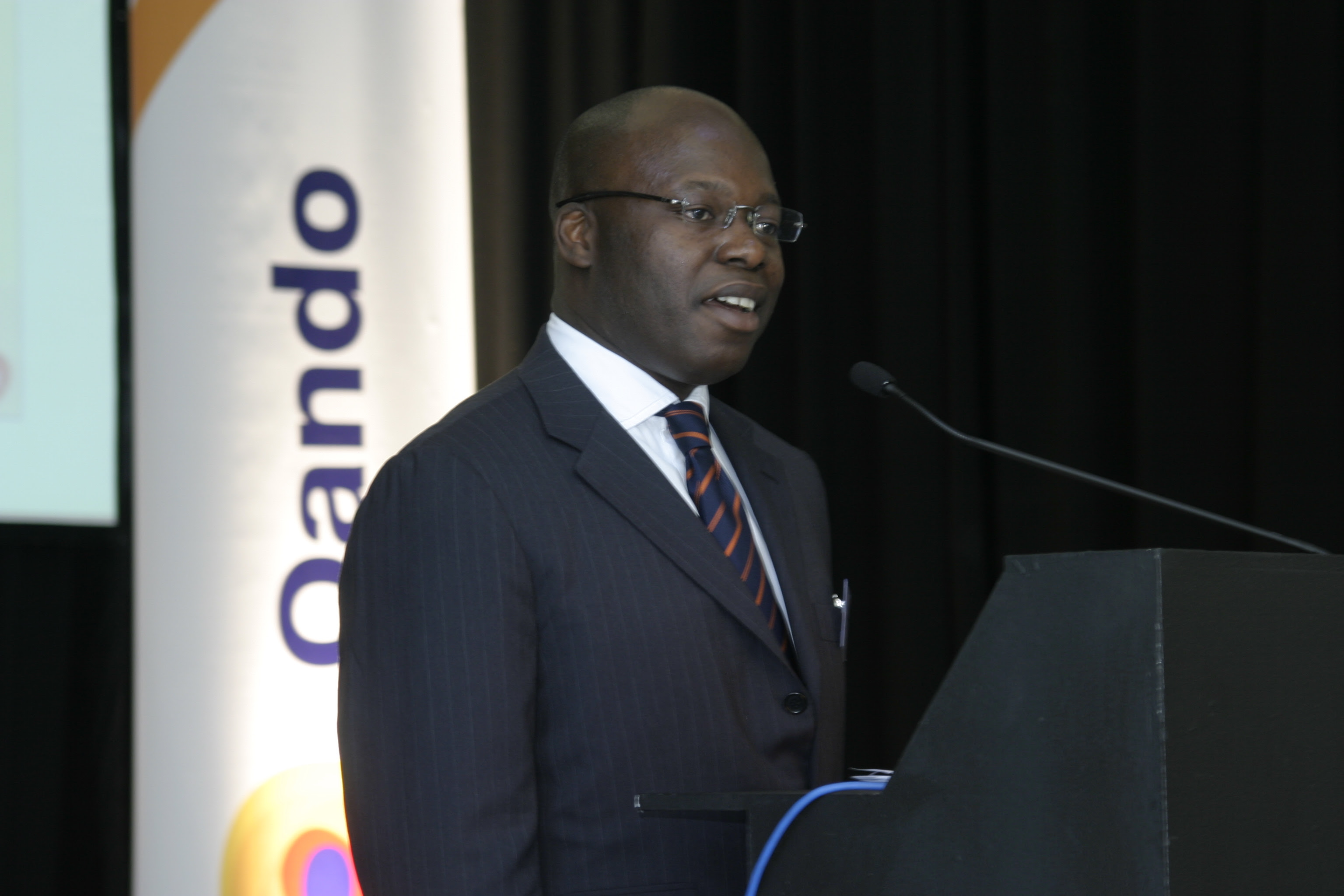 It added that the company was dissatisfied with the most recent actions taken by the SEC and to safeguard its interest and that of its shareholders immediately took steps to file an action with FHC against the SEC and the NSE.

The statement said that the NSE and SEC were served with the court order on Oct. 24, noting that they were legally obliged to comply with the interim orders pending the substantive determination of the suit.

It said that the company had raised questions as to why the commission had investigated a petition brought by an indirect shareholder (Ansbury Inc.) domiciled outside Nigeria, in a jurisdiction outside its purview.

According to the statement, the SEC’s Complaints Management Framework has said it shall not consider any matter which is currently in arbitration.

“In a recent letter to Oando, the SEC re-categorised the petitioner as a `whistleblower’ contrary to its former position as a `shareholder’.

“’This according to Oando, shows a clear bias as it suggests the SEC re-categorised the petitioner’s position to ensure it is able to carry on investigating the petitions,’’ it said.

According to the statement, the most recent action taken by the regulator confirms that the commission appears to be working to its own conclusion rather than looking at the facts before it.

NAN reports that SEC on Oct. 18 directed the exchange to place the shares of Oando on technical suspension with effect from Oct. 20 following two petitions by Alhaji Dahiru Barau Mangal and Ansbury Incorporated pending the outcome of a forensic audit.

The commission in a circular said that it carried out a comprehensive review of the petitions and made the following findings amongst others, breach of the provisions of the Investments & Securities Act 2007.

It said that the company also breached SEC Code of Corporate Governance for Public Companies, suspected insider dealing related party transactions not conducted at arm’s length and discrepancies in the shareholding structure of Oando.  NAN

Lukman Omikunle - November 30, 2022
The brilliant Christmas Lights of the UBA Foundation Gardens at the UBA Head Office on the Marina in Lagos, were activated by the bank’s...