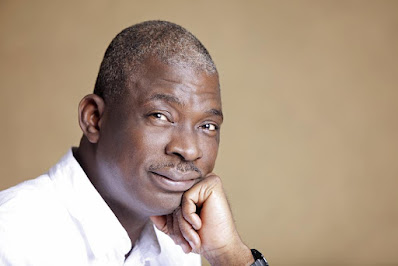 Shasore, who served as AG during the administration of former Governor Babatunde Fashola, was brought before Justice Chukwujekwu Aneke and confronted with a four-count charge marked FHC/L/447C/2022.

The EFCC claimed that Shasore committed the offence on or about November 18, 2014.

The anti-graft agency claimed in the charge that the defendant induced a former Legal Director at the Petroleum Ministry, Olufolakemi Adelore, in accepting cash payment of the sum of $100,000 without going through a financial institution.

He was also alleged to have made a cash payment of $100,000 to Adelore through Messrs Auwalu Habu and Wole Aboderin.

The charge also added that the former Lagos State’s Attorney-General also induced and made another cash payment of $100, 000 to one Ikechukwu Oguine without going through a financial institution.

The anti-graft agency said the sums exceeded the amount permitted by law.

Shasore pleaded not guilty to the charge

The application was supported by a 20-paragraph affidavit deposed by one Orji Agwu Uka, a legal practitioner.

Prosecution counsel Bala Sanga did not oppose their request, explaining that the prosecution was only interested in the merit of the case.

In his ruling, Justice Aneke admitted Shasore to bail in the sum of N50 million with two sureties in the like sum.

The judge also directed that one of the sureties must be a permanent secretary or director in the Lagos State civil service.

The judge adjourned till November 24 for the commencement of the trial.