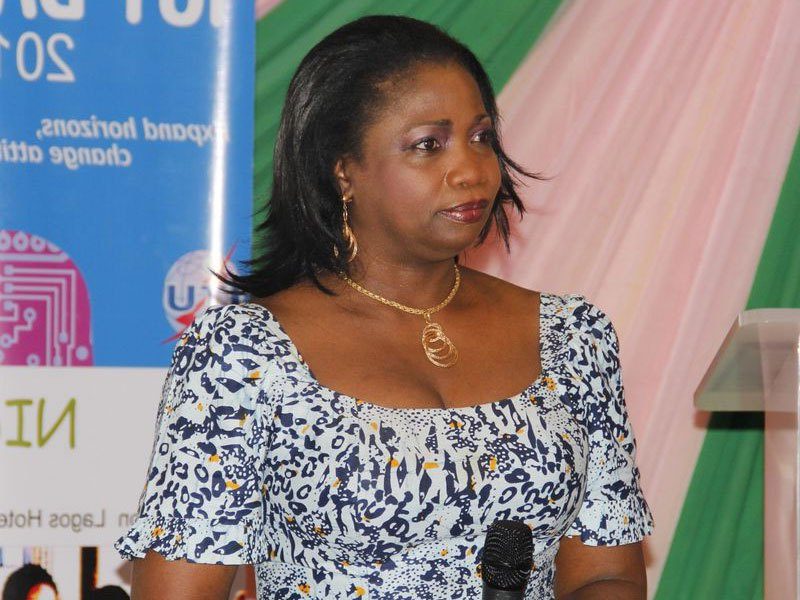 Senior Special Assistant to the President on Foreign Affairs and Diaspora, Mrs Abike Dabiri-Erewa is worried over the killing of another Nigerian in South Africa, describing it as unfortunate.

The Nigeria Mission in South Africa had on Sunday confirmed the killing of Mr Ozumba Tochukwu-Lawrence, by an unknown gunman in the country.

The Nigeria Consulate-General in South Africa said that the ugly incident was said to have occurred at 10 Koppe, Middleburg, Mpumalanga, South Africa, on July 6.

The mission said that Lawrence was shot six times by his assailant and died before reaching hospital.

Dabiri-Erewa in short message sent to the News Agency of Nigeria (NAN) on Sunday in Abuja described the recent killing as unfortunate.

”All enquiries should be directed to the Minister of Foreign Affairs, Geoffrey Onyeama who has vowed to take decisive action with the new Foreign Affairs Minister in South Africa.”

According to NAN, Dabiri-Erewa expressed disappointment over an early warning signal put in place by both ministries, which she said, had still not been implemented.

She stated that no fewer than 117 Nigerians were extra-judicially killed in South Africa between 2016 and 2018 for one flimsy reason or the other.

She said that many more had followed since then.

The News Agency of Nigeria (NAN) reports that killing of Nigerians in South Africa had been on the increase in recent times.

Before the latest one, there was the assassination of ThankGod Okoro, who was reportedly shot dead in Hamburg, Florida West Rand, Johannesburg, on April 9, 2018, by the South African Police Flying Squad.

There was also the killing of Clement Nwaogu in April, a father of two who was burnt to death by his assailant.

These wanton killings of Nigerians in South Africa had sparked a number of protests there.

For demanding justice on behalf of their fallen compatriots, 14 of the protesters were taken into custody and branded drug peddlers.