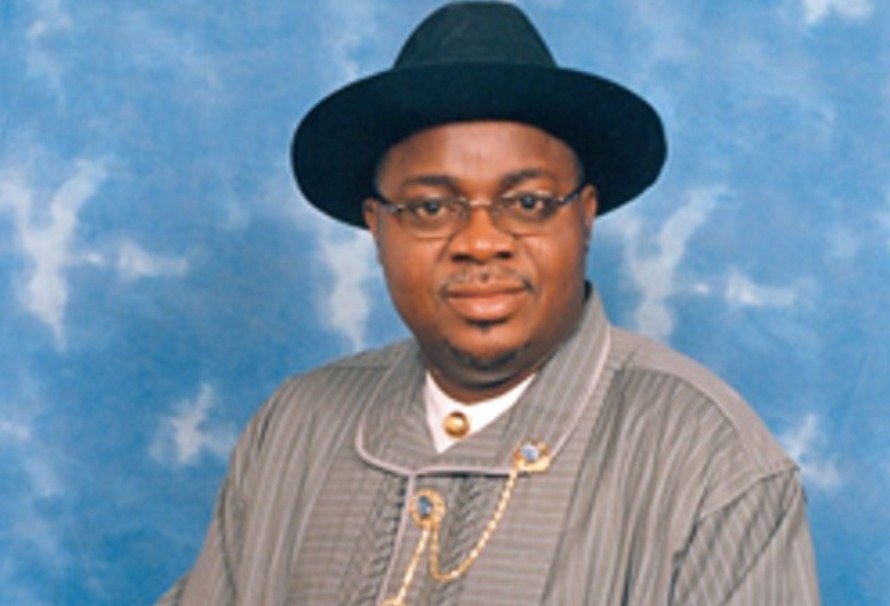 The appeal court in Abuja has upheld the judgment of the River state election petition tribunal sacking George Sekibo as a senator representing the eastern district of the state.

On June 29, the tribunal declared Andrew Uchendu of the All Progressives Congress (APC) as the winner of the senatorial election.

It directed the Independent National Electoral Commission (INEC) to withdraw the certificate of return issued to Sekibo and to issue another one to Uchendu.

The tribunal hinged its decision on the fact that Uchendu won majority of the vote cast in the Rivers re-run legislative election.‎

On Thursday, the appeal court upheld the decision of the tribunal, declaring Uchendu as the legitimate representative of Rivers east.

It held that the appeal of Sekibo challenging the judgment of the tribunal lacked merit.