HomeBusinessFCMB groans under weight of huge debts by its A-list customers +...
BusinessNews

With the sharp scrutiny and spotlight into the books of many Nigerian banks,  Ladi Balogun, Group MD/CEO of First City Monument Bank, FCMB,  fights an exhaustive battle, to keep his head out of the rubble and afloat the looming fiscal tsunami’s dangerous currents.

Yes, FCMB currently groans under the weight of huge debts portfolio by its A-list customers. The bank’s debtors, comprising Nigeria’s superrich, have failed to refund loans taken from the bank to the extent that some of the loans would have to be written off as bad debt.

FCMB is one of the 13 local banks jointly owed a staggering $1.2bn by the defunct telecommunications company, Etisalat. The bank recently announced that it was waiting for the new owners of Etisalat (now 9mobile) to know what steps it would take in order to recoup its N4.5bn exposure to the original loan. Neither are there indices that the loan would perform anytime soon in view of the current economic headwinds. This has thrown many customers privy to the unwholesome transactions into a vortex of turmoil 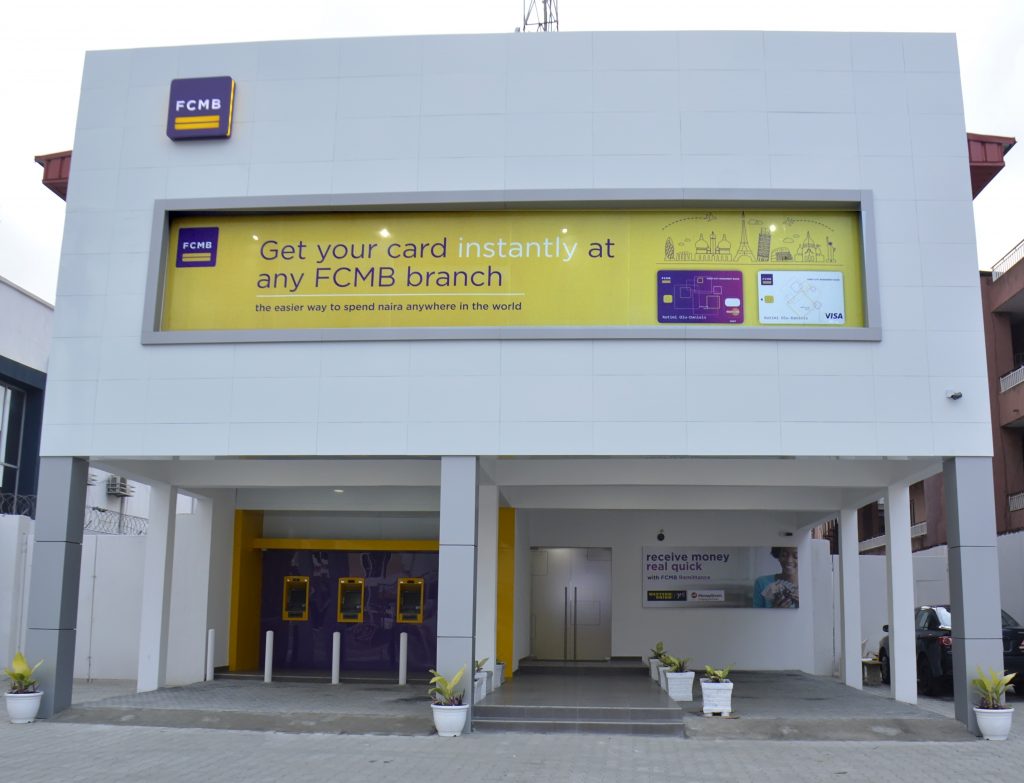 Conversely, the bank’s high loan to deposit ratio, analysts say, places it as Nigeria’s third highest lender. Thus, as the head that wears the crown, Ladi cuts a brooding, beaten figure these days. He feels the heat the most. As such, he has been running hither, thither, reaching out to his billionaire friends and clients to see who would come to his aid before his bubble is burst.

Incidentally, his father, the billionaire founder of the bank, Otunba Subomi Balogun, has handed off the bank’s affairs believing Ladi is capable of weathering whatever storms come his way. Will he let his father and shareholders of the bank down? The jury is out. The Capital