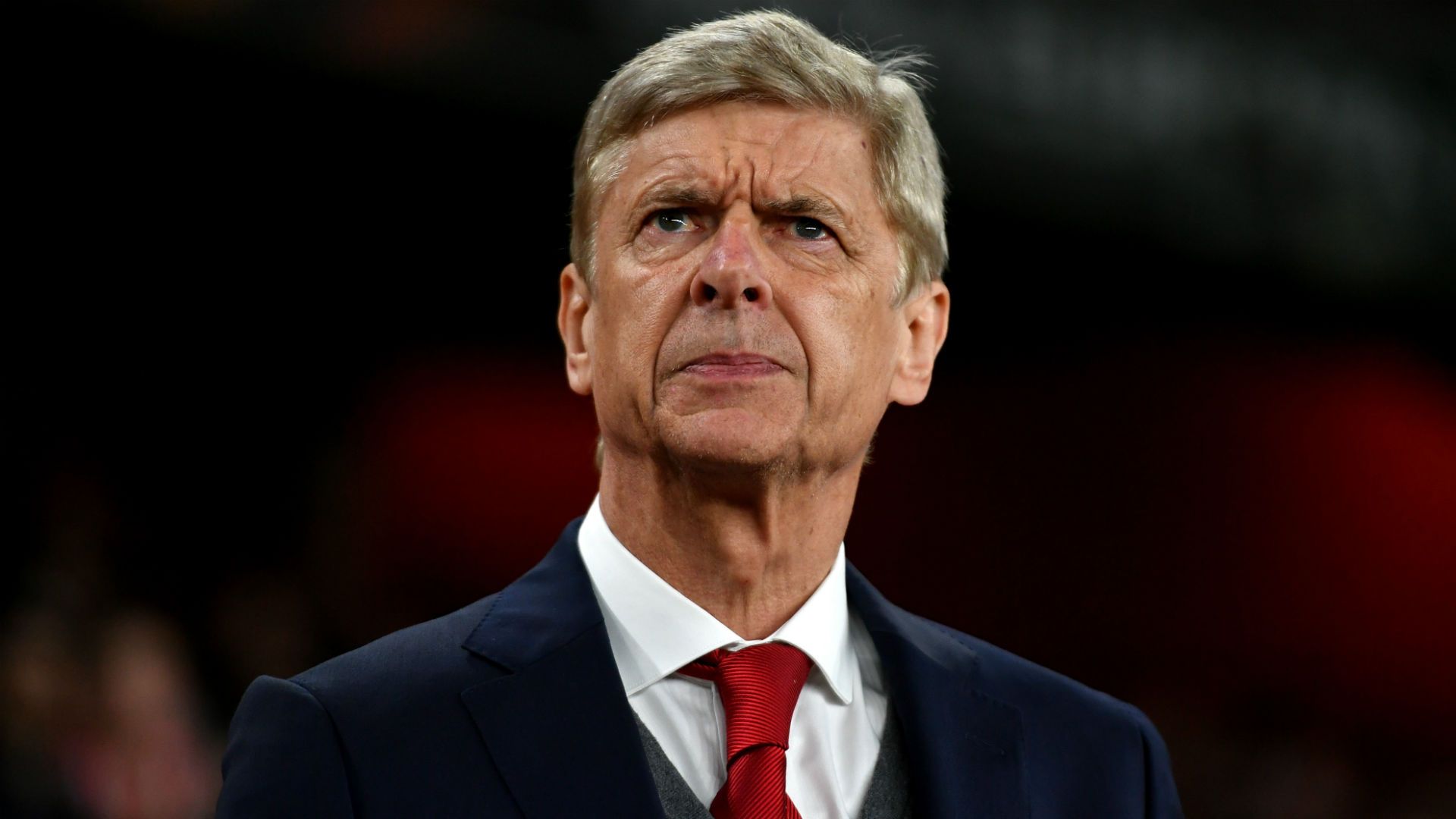 Arsene Wenger has lamented his team’s sensational loss in the third round of the England FA Cup to Championship side, Nottingham Forest.

The defending champions were beaten  4-2.

Wenger who had won the trophy more than any other says his first-ever taste of defeat at this stage “hurts very much”.

“I am very disappointed by our performance because Nottingham Forest were the better team out there, the most dangerous and won many challenges,” he told Arsenal Player.

“We were not at the level and that’s it. People think maybe subconsciously that the Championship will be easier, but it’s more difficult because many of these players have been in academies, they are prepared physically and they are at the level. I can congratulate Nottingham Forest because they were the better team tonight.

“It hurts very much. I’m very, very disappointed because I love the cup competitions and unfortunately you jump out of the train now – you cannot come back on it and we have to focus on our next game.

“It’s the semi-final of the League Cup and we have to absolutely turn up to it.”

Per Mertesacker, who captained the team also expressed disgust with the level of play by the players.

“It’s pretty easy. The manager made a lot of changes, gave a lot of trust to players who haven’t played a lot recently and I don’t think anybody justified their selection today. That sums it up I think”.