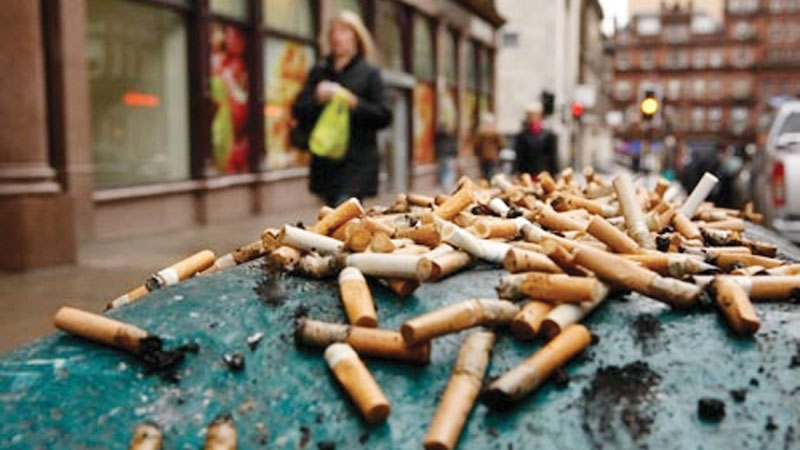 A study has shown that ban on public smoking places is associated with a significantly lower risk of cardiovascular disease.

A report on the study states laws that ban smoking at workplaces and other public places are associated with a significantly lower risk of cardiovascular disease, even after controlling for a variety of factors, according to a new Northwestern Medicine study.

The study, published in Circulation, found that smoke-free policies in workplaces were associated with a nearly 50 percent reduction in risk among middle-aged adults, while policies for bars and restaurants were linked to a reduction of around 25 percent.

The findings are consistent with previous studies that have demonstrated a link between smoke-free policies — which aim to decrease exposure to secondhand smoke — and a reduced risk of heart disease among the population. But the current study is the first to account for various characteristics of the study population, including participants’ health behaviors and cardiovascular risk factors, as well as geographic factors like state cigarette taxes, that could confound results.

According to the authors, the study’s findings add to the existing evidence and support the continued expansion of smoke-free policies in indoor public places.

“Our results suggest smoke-free policies may prevent cardiovascular disease among young to middle-aged adults, but much of the U.S. population is not currently covered by smoke-free policies. Only 25 states have laws banning smoking in all workplaces, bars and restaurants,” Mayne said.

In the study, the investigators linked data from participants in the CARDIA study (Coronary Artery Risk Development in Young Adults) to state, county and local 100 percent smoke-free policies in bars and restaurants and nonhospitality workplaces. The data included 3,783 adults, both black and white, with a median follow-up of 20 years.

In ongoing research, the investigators are now examining whether smoke-free policies are associated with reductions in blood pressure among non-smokers, which may be a potential mechanism for the influence of such polices on cardiovascular disease risk.

Mayne also led a separate research project on the association between neighborhood crime rates and adverse pregnancy outcomes. The findings were published in the Journal of Epidemiology & Community Health.

“Living in a high-crime neighborhood may increase the risk of preterm birth and other adverse outcomes, through chronic stress or through limiting the ability of pregnant women in these neighborhoods to live a healthy lifestyle,” Mayne explained. Her abstract on the subject was awarded second place in the public health and social sciences research category at Feinberg’s 14th Annual Lewis Landsberg Research Day.