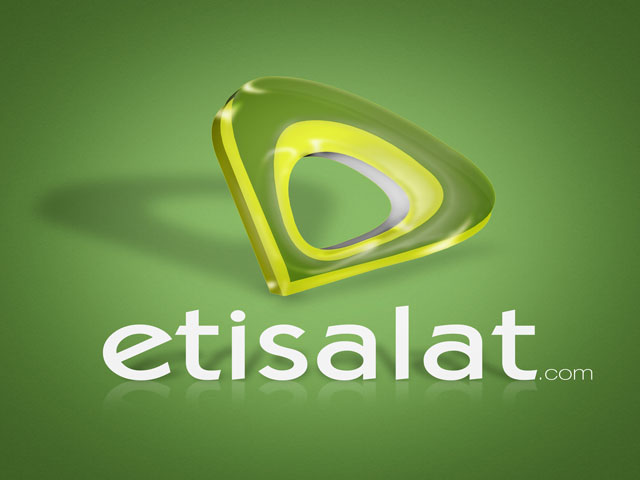 Strong indications emerged on Wednesday that consortium of 13 banks, involved in Etisalat Nigeria’s 1.2 billion dollars loan is seeking the Federal Government’s intervention to investigate the management.

ement source close to the banks told the News Agency of Nigeria (NAN) in Lagos that the banks want the government, through the EFCC, to wade into the matter, by investigating what the company did with the loan.

The source alleged that the loans were siphoned and needed to be investigated by the EFCC, noting, there was no proof of what the company did with the loan.

He said that the affected banks had rolled out a lot of viable options to Etisalat for the loan to be restructured, but was rejected by the company.

The source said that the banks were not into telecommunications and had no intention of running Etisalat.

“All we want is to recover the loans; we cannot write off the loans as being demanded by Etisalat, because the company is viable,” the source stated.

The source said that telecom company wanted the banks to write off the loan as non-performing, which was rejected because the company was doing well.

According to the source, the company wants injection of new capital, and this has been suggested to the majority shareholder.

The source said the government should investigate the matter with all seriousness, to dig out the truth.

NAN reports that UAE’s Etisalat on June 20 said that it had been instructed to transfer its 45 per cent stake in Etisalat Nigeria to a loan trustee.

Etisalat said it had been notified to transfer its stake by June 23. It said the stake had a carrying value of zero on its books.

NAN reports that in the last three months, Etisalat Nigeria had been in talks with the consortium of banks, to restructure a 1.2 billion-dollar loan, after missing repayments.

The loan is a seven-year facility, agreed with 13 banks in 2013, to refinance a 650 million dollar-loan, and fund expansion of the telecommunications network.

Although the Nigerian Communications Commission (NCC), and the Central Bank of Nigeria (CBN), stepped into the fray to prevent a takeover by the banks, those discussions failed to produce an agreement on restructuring the debt. (NAN)