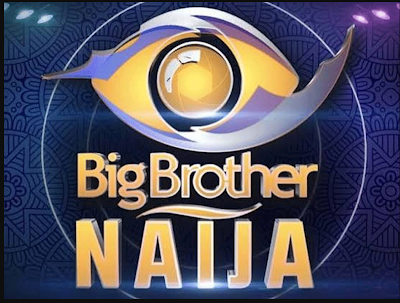 Twelve housemates, on Saturday, made their way into the Big Brother Naija House Saturday night to kick off the seventh season.

The popular reality TV show on the continent returned with an energetic crowd and an excited Ebuka Obi-Uchendu who mingled with the audience.

Since the capricious coronavirus emerged in 2020, the popular reality TV show on the continent restricted its live shows without a physical audience. But as vaccination continues to ramp up, fears of infections have dwindled.

The seventh season will also see the return of the Ninjas and other elements that made the show a hit during the pre-COVID era. However, the show maintained its double launch.

The first set of housemates (six males and six females) who went into the house were a diverse mix: a lawyer, a pharmacist, a tech pro, music artists, and a beauty queen among others.  They are Groovy, Amaka, Cyph, Phyna, Christy, Beauty, Ilebaye, Khalid, Kess, Daniella, Pharmsavi and Bryan. The housemates will spend 71 days in the house.

As Big Brother’s voice boomed from the speakers, the housemates screamed with excitement.

Playing with the theme ‘Level Up’, the house this season is colourful with shapes that look like it borrowed a leaf from the popular Korean horror TV series ‘Squid Game’. With Big Brother talking about the Metaverse in his speech to the housemates, there is a possibility that the game this season will be techy. Tomorrow, according to the host, the mysterious master of the game will make a big reveal.

Another big announcement of the season is the launch of extra channels for the show on DStv channel 199 and GOtv channel 8.

The launch show has performances from fast-rising Afrobeats artists Asake and Victony. The winner of this season will be rewarded a N100 million grand prize.