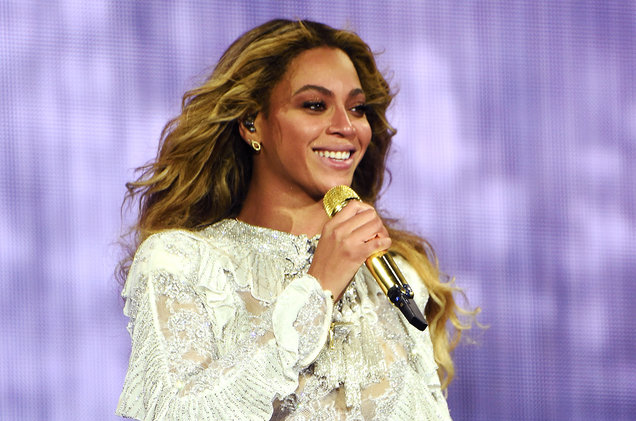 Beyonce pulled in a whopping $105 million pretax securing her number one spot on the list, thanks to her sixth solo studio album, ‘Lemonade’ which grossed a quarter of a billion dollars.

The artiste’s ‘Formation World Tour’ was also a success, giving the singer the financial boost that fell into the list’s scoring period before she took time off to welcome twins with hubby, Jay Z.

Former top-ranked Adele came second $69 million thanks to her seven-figure nightly grosses on her first proper tour since 2011.

The list was compiled pretax income from June 1, 2016, through June 1, 2017, and did not take out fees charged by agents, managers, and lawyers.

Earnings estimates are based on data from Nielsen, ComScore, Box Office Mojo and IMDB, as well as interviews with industry insiders.