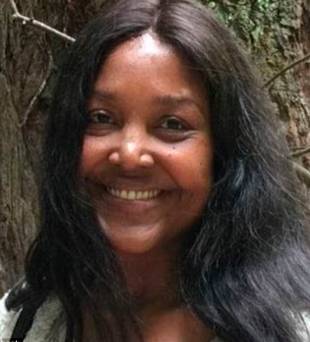 Ensa Cosby, daughter of American comedian Bill Cosby and Camille Olivia Hanks, has died at the age of 44.

It was revealed by family spokesman Andrew Wyatt, that Ensa had died from a kidney disease on Friday while awaiting a kidney transplant.

A statement on Bill Cosby’s official Facebook page was released on Monday, which read: “The Cosby Family thank many people for their prayers for their beloved and beautiful Ensa, who died from renal disease. Andrew Wyatt Publicist for Bill Cosby and The Cosby Family.”

The tragic news of Ensa’s untimely death comes just 20 years after Bill and Camille’s only son, Ennis, was killed, at the age of just 27. Ennis was shot to death in 1997 in a failed robbery attempt in Los Angeles. “He was my hero,” Bill simply said at the time. Following Ennis’s death, Bill plunged himself back into comedy. He said: “You can turn painful situations around through laughter. If you can find humour in anything, even poverty, you can survive it.”