HomeNationalBlockade of food supplies from North an opportunity to embrace agriculture in...
NationalNews 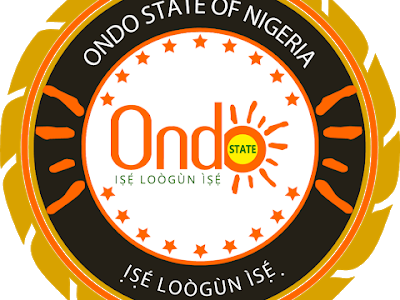 …it was an eye-opener to utilise opportunities the South had in agriculture.

The Ondo State government has dismissed the blockade of food supplies from the Northern Region of Nigeria adding that it’s an opportunity for the South-West to embrace agriculture more.

The state government added that the decision of the northern food suppliers to cut their distribution chains to the southern parts of the country will ensure self-sufficiency in food and animal production.

It went further to take a swipe at the northern food suppliers, saying they would not beg the traders to end their blockade, which entered the fourth day on Monday.

The cattle and foodstuff dealers under the aegis of the Amalgamated Union of Foodstuffs and Cattle Dealers of Nigeria on Thursday stopped supplies to the South.

They hinged reason for their on the Federal Government’s failure to meet their demands, which include payment of N475m compensation for the destruction of lives and property during the #EndSARS protest and last month’s crisis in Shasha, Oyo State.

In order to enforce the strike, the union’s task force prevented the members from transporting livestock and food from the north to the southern part of the country.

It was reported that many trucks, which disobeyed its directives, were stopped along the Jebba-Kaduna road last Friday, prompting the military to intervene.

But the union, at a press conference in Abuja on Monday accused the military of harassing its members. It added that it had not called off the strike.

Mr Akin Olotu, the  Senior Special Assistant to the Ondo State Governor, Rotimi Akeredolu, on Agriculture and Agric Business, while commenting on the strike in a chat with The PUNCH newspaper described the blockade as “a good development.”

He said it was an eye-opener to utilise opportunities the South had in agriculture.

“We are not relenting here.  It is a matter of months,  our tomatoes and pepper would start coming out for harvest. We are working on onions too. Very soon, we will begin to grow our own onions. The only appeal we can make to them  is for them to leave our forests and stop destroying our farms.”