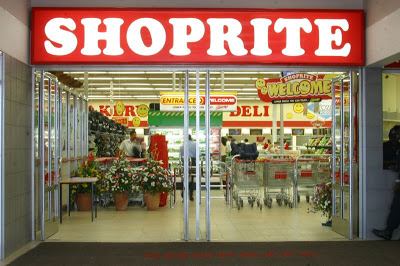 ’10 years of service without entitlements and they want to run, ‘

Workers at Akure branch of Shoprite Mall in Ondo State on Tuesday morning embarked on a protest against what they described as an inhuman treatment by the management of the establishment.

The protesters, gathered at the entrance of the mall early this morning claimed the company had been treating them like slaves.

The aggrieved Shoprite who were singing various solidarity songs were seen with carrying placards with different inscriptions such as ‘Say no to modern slavery’, ‘They want to abandon us and run’, ’10 years of service without entitlements, and they want to run, ‘ among others protest messages.

NEWS: Yakasai speaks on arrest, thanks Nigerians for support