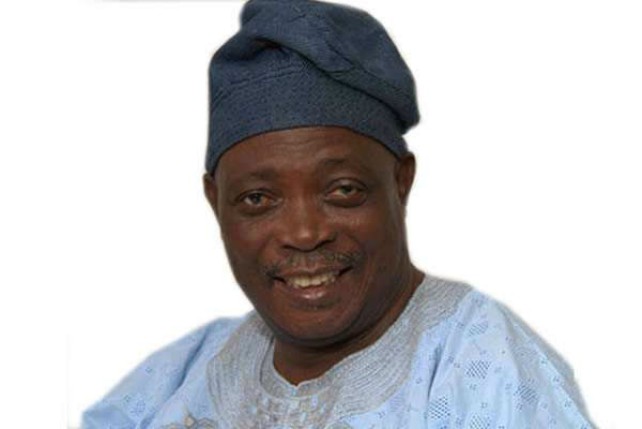 A former Governor of Oyo State, Senator Rashidi Ladoja, has joined the race for the national chairmanship of the Peoples Democratic Party.

Ladoja returned to the party a few weeks ago.

He left the party to join Accord about eight years ago.

The constitution of the party stipulates that a member of the party will need to remain a member for two consecutive years before he could contest any elective election.

Ladoja will, therefore, need a waiver from the party’ National Executive Committee before he could be cleared for the contest.

The former governor was among other chairmanship aspirants who met with the members of the National Caretaker Committee of the party today.

Chairman of the caretaker committee, Senator Ahmed Makarfi, presided over the meeting.

Others were Chief Raymond Dokpesi and Chief Gbenga Daniel.