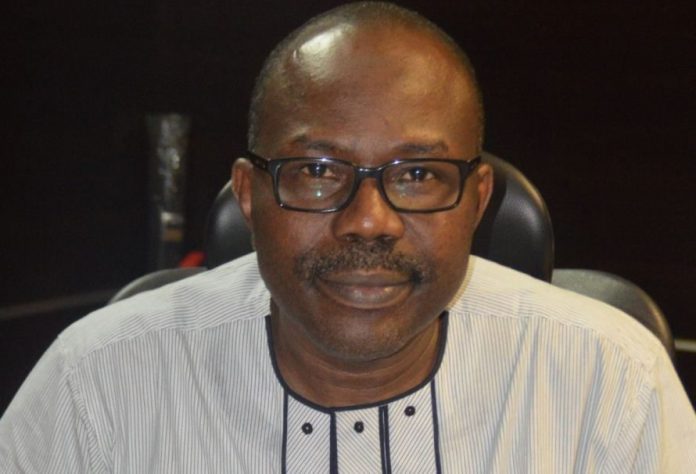 President Muhammadu Buhari has appointed the former Legal Adviser of the ruling All Progressives Congress (APC) Dr. Muiz Banire as Chairman of the Governing Board of the Assets Management Corporation of Nigeria (AMCON).

Banire whose appointment is subject to the confirmation of the Senate is a Senior Advocate of Nigeria, SAN, and former Legal Adviser of the All Progressives Congress (APC).

On Tuesday, Senate President Bukola Saraki read a letter from Buhari, seeking the confirmation of Banire and 13 members of the Federal Civil Service Commission.

Meanwhile, the senate has confirmed Musiliu Smith, a former inspector-general of police, as chairman of the Police Service Commission (PSC).

Smith will take over from Mike Okiro, also a former inspector-general of police.

The upper legislative chamber confirmed the nominees after Abu Ibrahim, the senate chairman of police affairs presented a report to the lawmakers for consideration.

Saraki urged the appointees to help the police carry out the needed reforms with their ranks.

“First, let me congratulate the new members of the Police Service Commission and at the same time, commend the quality of the nominees that have been brought forward by Mr. President,” Saraki said.

“This gives us hope and encouragement that all our efforts to see that this critical aspect of our security architecture receives the necessary reform. We wish all the members the best of luck in their new role. Before this nomination, they have had a lot of expectations from Nigerians. This is why we ensured that we fast-tracked this nomination

“A lot of people are expecting that the capacity of the individuals on the Police Service Commission will support the police to carry out the necessary reform that is required, particularly in ensuring that we drive a performance driven police force.”