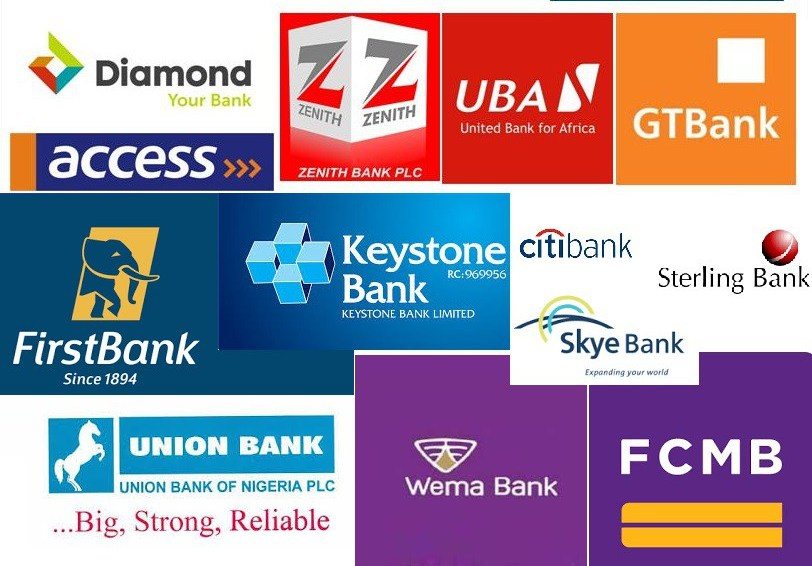 The Abuja Division of the Federal High Court has granted a request by Attorney General of the Federation, Abubakar Malami, for a temporary forfeiture of all funds held in bank accounts not linked to BVNs — and whose ownership could not be absolutely identified.

Also to be seized by the Nigerian government are funds held in bank accounts without sufficient know-your-customer credentials, court documents seen by Premium Times said.

Industry experts expressed strong reservations about a lack of specific legal framework for the unprecedented forfeitures and potential coercion of banks by the federal authorities in separate interviews with Premium Times Saturday.

No estimates were immediately available, but it is widely held that billions of naira remained trapped in the unlinked bank accounts since 2015 when the Central Bank of Nigeria ordered commercial banks to stop attending to new enrollees.

The order followed an originating motion of notice filed by Mr. Malami on behalf of the Nigerian government on September 28.

Nnamdi Dimgba, the Federal High Court judge who presided over the ex-parte motion, granted all the nine reliefs sought by Mr. Malami —himself represented by a lawyer, Usman Dakas— on October 17.

The court ordered all the 19 deposit money banks, DMBs, operating in the country to release to Nigerian government names of accounts not yet connected to BVN; account numbers; their outstanding balances; domiciling locations; and domiciliary accounts without BVN and where they are domiciled.