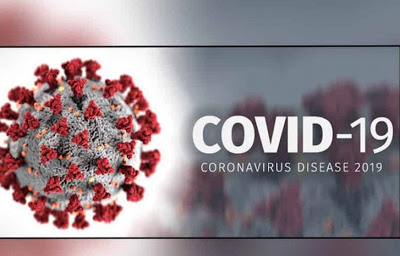 The Nigeria Centre for Disease Control (NCDC), on Saturday, said 348 males while 145 females of the total 493 infections recorded in Nigeria have been tested positive since the pandemic began.

This was contained in the Centre’s situation report on the pandemic in the country.

According to the report released via its Twitter, the NCDC said the most affected age bracket were those between 31 years old and 40 years old.

It added that a total number of 7154 tests have been conducted so far while 9221 people of interest have been identified.