Cuba to get ready for same-sex marriage —Castro daughter 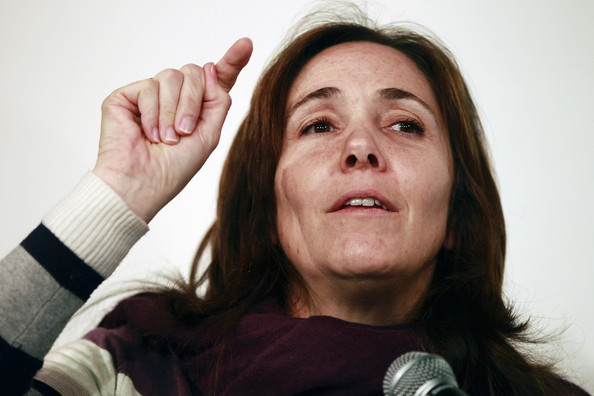 She is the director of the National Center for Sex Education, or Cenesex, and promotes policies to help women and the LGBT community.

The National Assembly is drafting a new constitution that will maintain the one-party system but aims to adapt the country to new social and economic times. The current one dates from 1976.

“In the constitution, there is a section on rights in which LGBT people must be involved,” Castro told AFP in an interview.

“Constitutions do not necessarily get down to specifics. They open doors so later we can talk about changing the legislative system.”

After the Cuban revolution of 1959, homosexuals suffered repression and punishment. Fidel Castro eventually apologized for this and insisted it was not a systematic policy of the state.

As a member of the Cuban Communist Party, Mariela Castro works to teach leaders as well as everyday citizens about tolerance.

One of them was Miguel Diaz-Canel, who took over as president in April, ending decades of rule by the Castro brothers — first Fidel and then his brother Raul. Diaz-Canel got tolerance education as a member of the party’s youth wing.

“At one time he would go to Cenesex and attend our meeting, and we had a very productive dialogue,” Castro said.

She said Cuban society has made progress on issues involving LGBT rights.